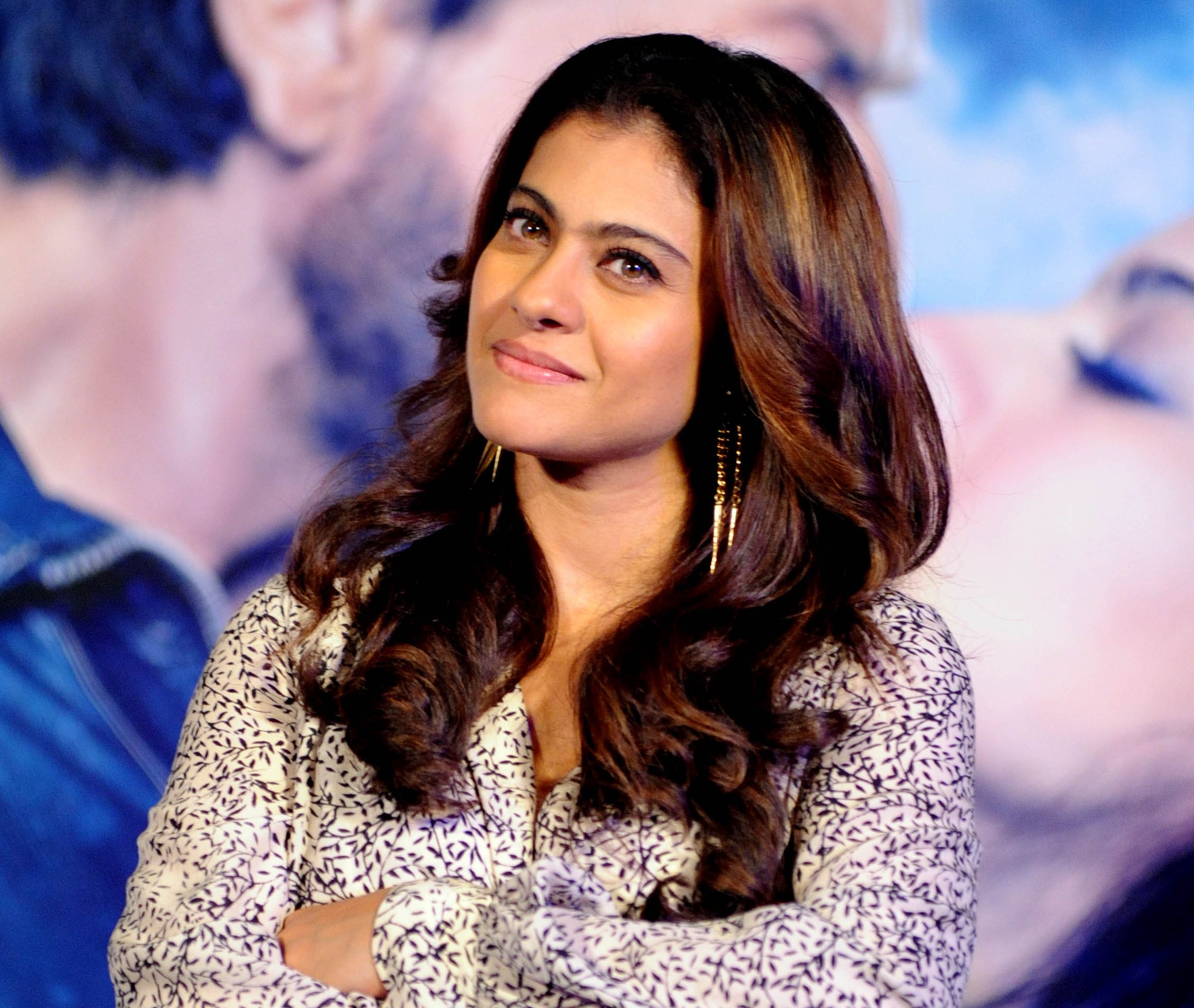 Bollywood actor Kajol, who turned 48 on Friday, is an unconventional beauty who made her name in the Hindi film industry by showcasing her acting prowess over the years.

She made her debut in 1992 with the movie ‘Bekhudi’ and recently celebrated 30 years in the movie industry. From girl-next-door characters to the typical Indian woman, she immortalised several characters on celluloid. Even after almost 3 decades of her acting career, Kajol remains synonymous with quality performances. As the actor turns a year older today, let’s take a look at her 5 best performances in movies.

This film is regarded as one of the best romantic films made in Bollywood. Both ‘DDLJ’ and the performance of the actors went on to achieve cult status. Kajol as Simran played an innocent girl, who falls hopelessly in love with Shah Rukh Khan’s Raj.

For this film, Kajol won a Filmfare Award for her performance in the Best Actor In A Negative Role category. She delivered a spine-chilling performance role as Isha Dewan in the film and was convincing as the possessive girlfriend who would kill for her man.

Audiences once again experienced the magic of Kajol and Shah Rukh Khan’s post ‘DDLJ’ in Karan Johar’s directorial debut. Kajol stunned the audience and critics alike, as a brat in the first and as a dainty and homely girl in the second half of the film.

Kajol played the loud and fun-loving Punaji kudi from Chandni chowk in Karan Johar’s whirlwind of love and family drama. She tickled our funny bone with her impeccable comic timing.

My Name Is Khan

In this film, Kajol delivered a terrific and heart-wrenching performance of a mother who loses her child, which touched a million hearts. She won the Filmfare award in the Best Actress category that year. (ANI)