Abu Dhabi temple on course for inauguration in early 2024 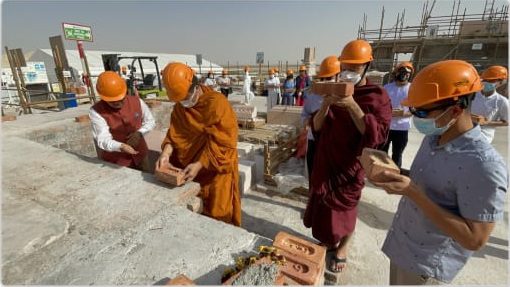 A Hindu temple being built by the BAPS Swaminarayan Sanstha in Abu Dhabi is expected to be completed within the next two years.

The construction of the temple on a piece of land gifted by the UAE administration on the Dubai-Abu Dhabi highway, began in December 2019, some eight months after the foundation stone was laid.

Although the pandemic which broke out soon after posed challenges, the temple is on pace for its inauguration in February 2024, according to the Indian ambassador to UAE, Sunjay Sudhir.

“This temple is a story of love and collective aspirations of the people. It’s a story of harmony as different communities are involved. The temple will be opened in February 2024,” Sudhir, who took part in a religious ceremony to place the first sandstone on the second floor of the temple on Friday (27), said.

Hundreds of people took part in the ceremony which coincided with the birth anniversary of the spiritual leader Yogiji Maharaj.

His Holiness Brahmvihari Swami of the BAPS Hindu Mandir, who led the ceremony, pointed out that thousands of people visit the site every Sunday to lay bricks for the temple. 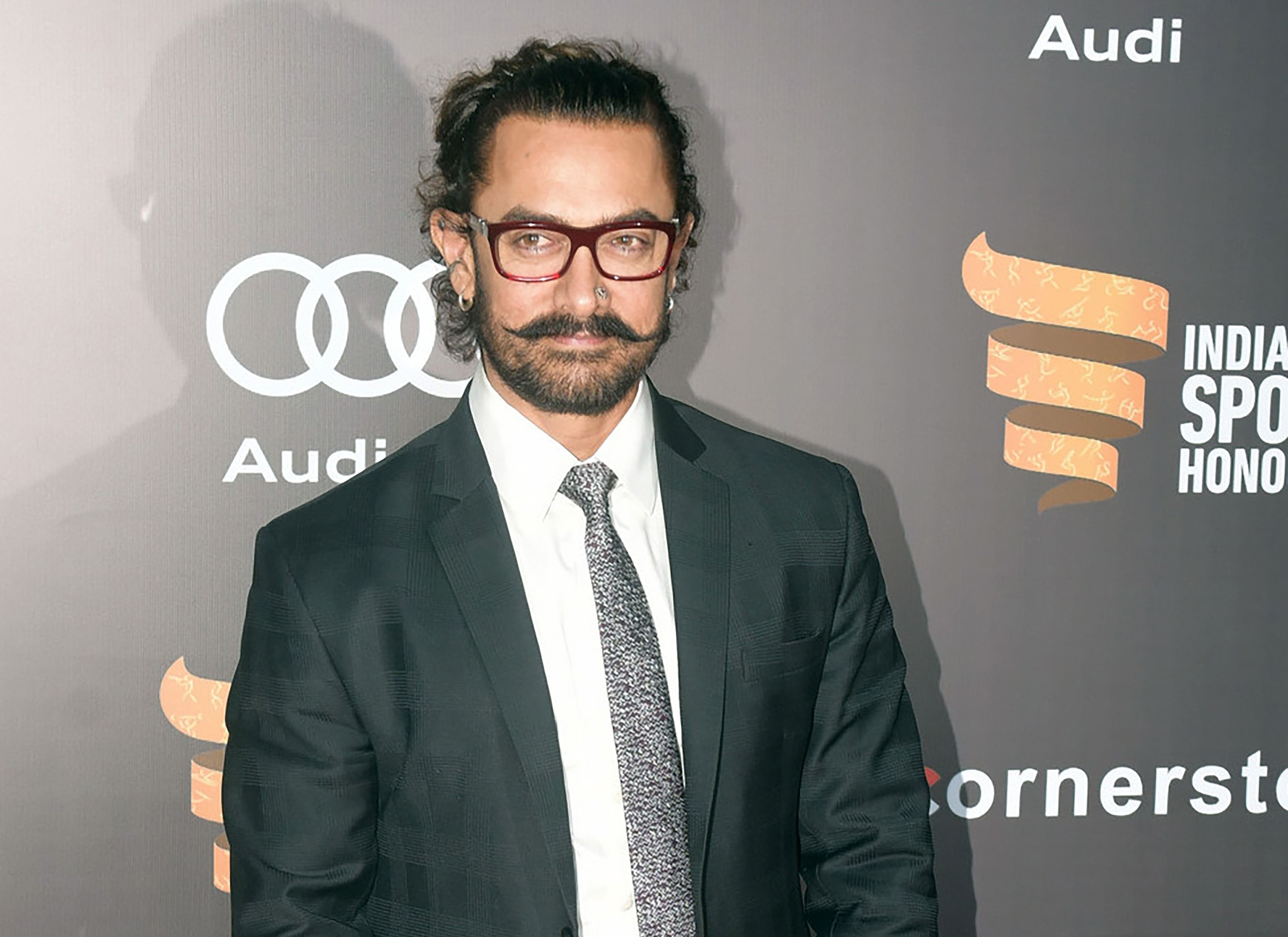