After Raheem Bailey lost his finger in a racist attack, Wales schools asked to stamp out bullying, racism 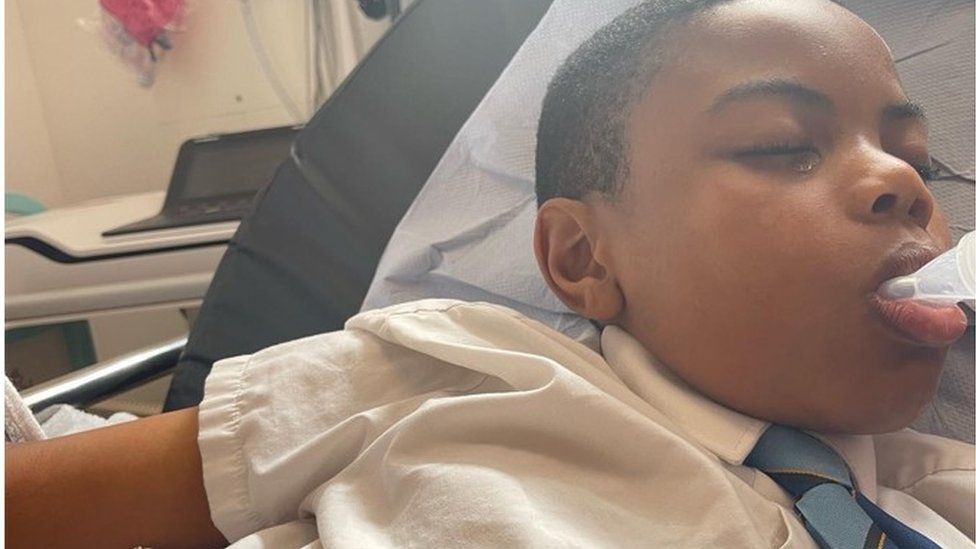 WALES has stepped up efforts to tackle bullying and racism in schools after a student lost a finger reportedly fleeing bullies, according to a media report.

Education minister Jeremy Miles has said that schools have to take a “robust” approach on these issues, the BBC reported. He added that an anti-racism plan will be published soon.

Raheem Bailey, 11, student at Abertillery Learning Community in Blaenau Gwent, had surgery after catching his finger on a fence at his school, but it could not be saved. He underwent six hours of surgery to try and save his finger.

While speaking to the BBC, Miles said the police and local council were conducting an investigation, but stressed action was needed to prevent future incidents.

“We’d been working across government on an anti-racist Wales action plan and my colleague, (Social Justice Minister) Jane Hutt, will be publishing that in the coming weeks and there’s a role for schools in doing more in relation to that,” he was quoted as saying by the BBC.

Bailey’s mother Shantal alleged that her son was subjected to “racial and physical abuse” at the school. She described his son as “truly brave”, and added that she was just happy that Bailey is alive.

Dragons rugby player Ashton Hewitt – who also experienced racism at Bailey’s age – said he would like to meet him to reassure that “he’s not in the wrong and he should be proud of who he is”.

He also appealed to create more diversity in teaching staff in Wales.

“Perhaps if there were more black teachers, young black boys and young black girls would have the confidence to go to a teacher if they were being threatened with detention, allegedly, on other occasions by other teachers,” he said.

Laruen Seager Smith, chief executive of Kidscape – a charity funded by the Welsh government, has urged to start mandatory anti-bullying training for teachers and school leaders in Wales.

Plaid Cymru leader Adam Price called for an inquiry into racism in schools. According to him, such an inquiry could review anti-racism training, resources for educators, data collection, bullying policies and inspection group Estyn’s role in monitoring.

A recent report found that 25 per cent of teachers had observed, responded to or had a pupil report racial discrimination in the previous 12 months. Also, 63 per cent of pupils said they or someone they knew had been a target of racism.