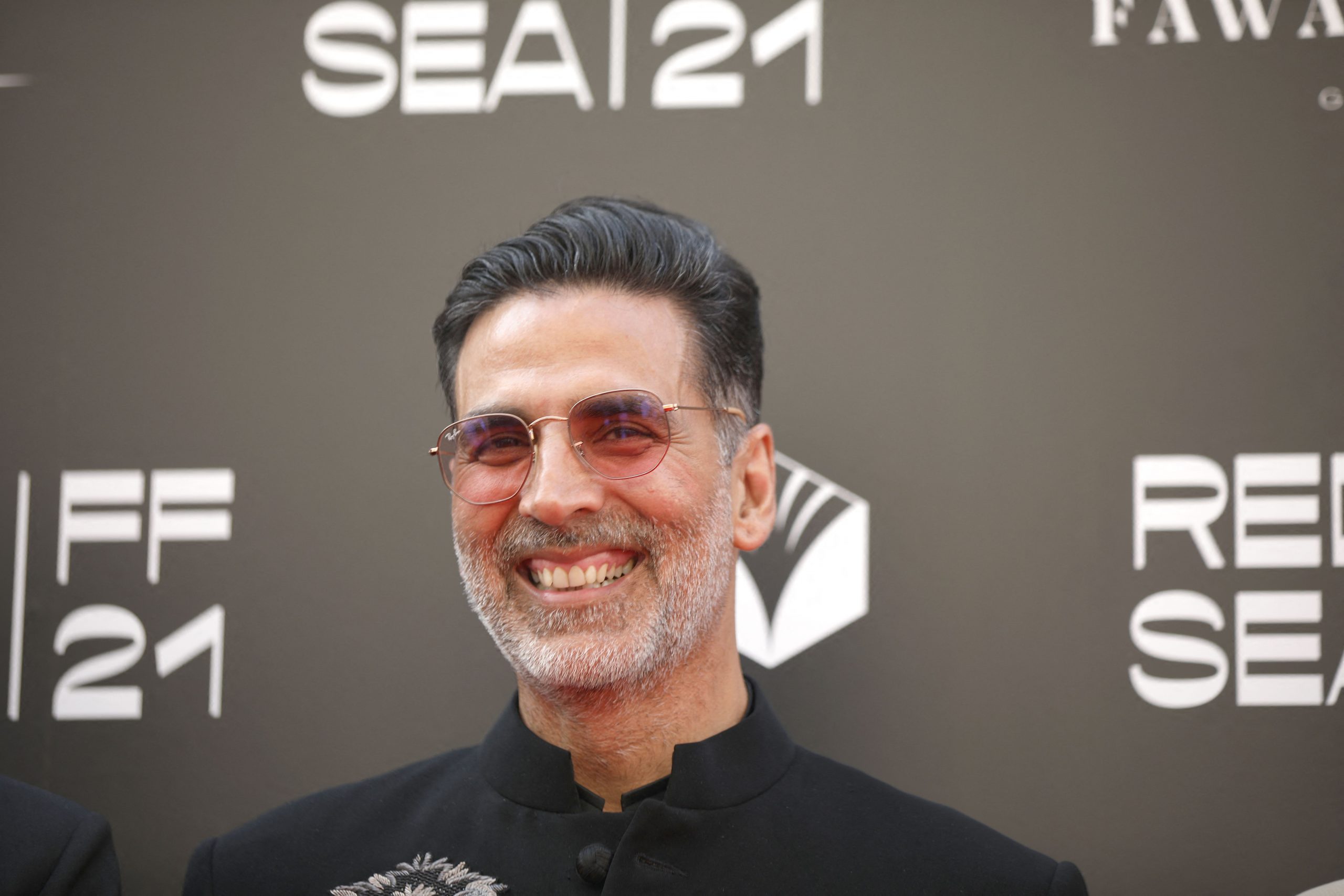 There is no denying the fact that Akshay Kumar is one of the most sought-after actors in Bollywood, who has constantly proved his power at the box office. Having said that, the poor performance of his last release Bachchhan Paandey (2022) did come as a huge surprise for fans and distributors.

When Kumar was asked about the same during one of his recent interviews, the actor said that he is unstirred by the fate of his films at the box office as he has delivered multiple flops in a row in his career. He also stated that dealing with failure is the same as it was before.

“Dealing with failure is the same. I have not just had 13-14 flops… there was again a time in the middle where my 8-9 films flopped. I always say you can feel bad for a flop from Friday to Sunday. On Monday, you have to pick yourself up and go do another film and be very happy on the set. You can’t carry around your sad face everywhere. You have to go and enjoy yourself, your work. Good films are only made because you enjoy the film,” the actor told a publication.

After the huge success of such south Indian films as Pushpa: The Rise (2021), RRR (2022), and KGF: Chapter 2 (2022), Bollywood is under immense pressure as a certain segment of the audience has started believing that the southern film industry is taking over Bollywood. The Hindi film industry has also been accused of facing an acute lack of originality and remaking every successful south Indian film instead of coming up with original ideas and concepts.

The Rustom (2016) actor said that he has no issues with starring in remakes of south films. “I was recently questioned why I am doing two remakes. To which I said, why shouldn’t I? What is the problem with it?” he questioned.

The actor added that some of his successful Hindi films have been remade in the south. “My O My God (2012) was remade in Telugu. The film worked here as well as there, I did their Rowdy Rathore (2012), and it worked there as well as here. So, why does anyone have an issue with that? People have a problem with songs being remixed, why? We are making originals also and remakes also. If there is a good south Indian film and we are taking the rights and remaking here, what’s the issue? People are saying we don’t have talent here, of course, we have talent here, but if we have liked a story then why can’t we remake it in Hindi?” Kumar concluded.