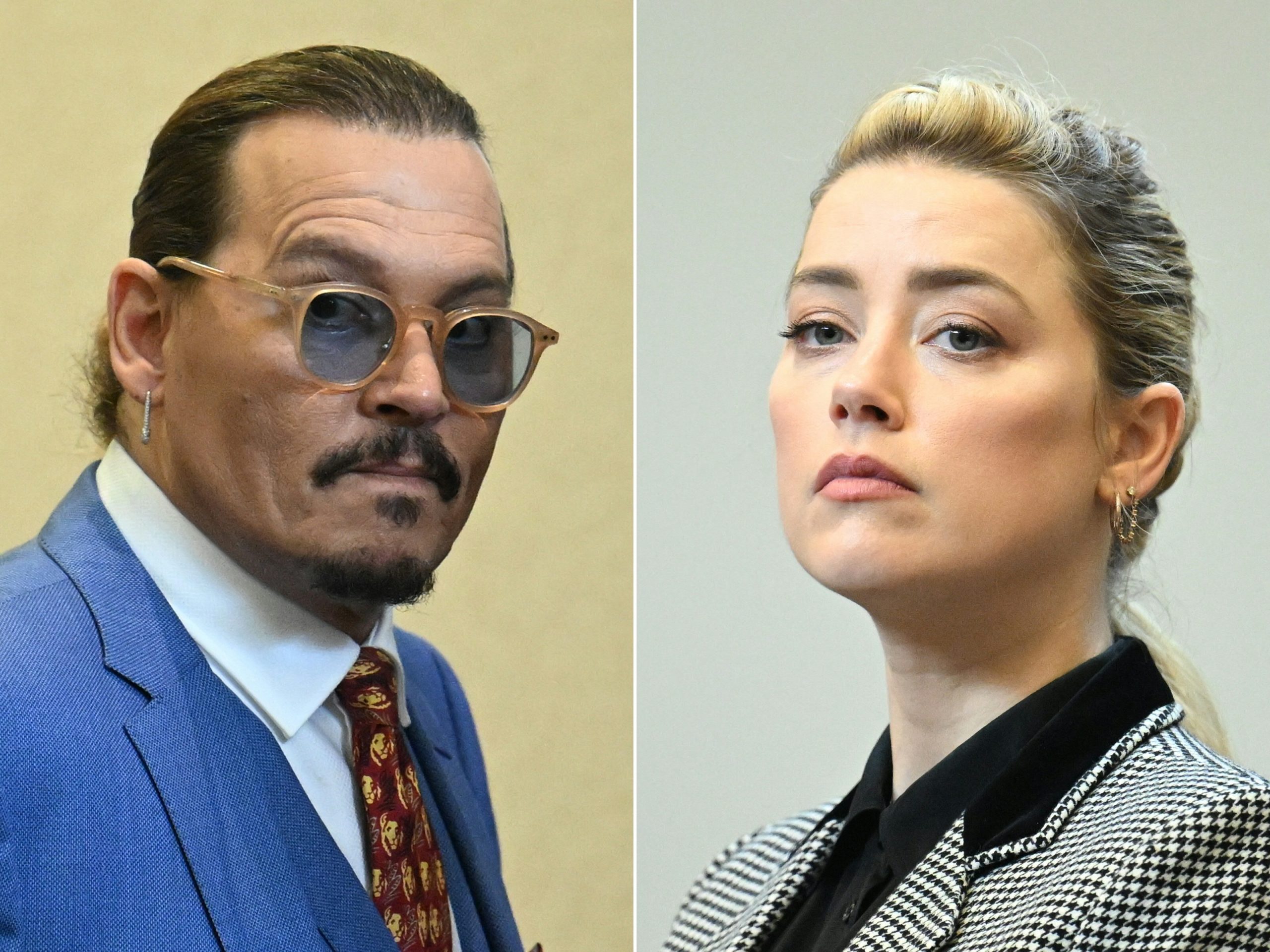 Amber Heard has reportedly approached the court seeking the dismissal of the much-talked-about defamation case that she and her ex-husband Johnny Depp were involved in.

The Aquaman actress’ attorneys filed a motion in a Fairfax County Circuit Court on Friday to overturn the verdict, including the $10.35 million in damages awarded to Depp by the jury,  against her or order a fresh trial.

Ms Heard’s defense team contended that the award lacked sufficient justification in a memorandum. They disputed Mr Depp’s claim that the comments made by Ms Heard in an op-ed caused him to lose his part in Pirates of the Caribbean. They further alleged that at least one juror had not undergone the required screening by court personnel.

In addition to Heard’s attorneys arguing that the verdict is not supported by evidence, the 43-page document submitted to the court also calls “to investigate improper juror service”.

“This discrepancy raises the question whether Juror 15 actually received a summons for jury duty and was properly vetted by the court to serve on the jury.”  Heard’s lawyers wrote.

A six-week trial between the two stars from early April to early June centered on Mr Depp’s claims that a 2018 op-ed that ran in The Washington Post under Ms Heard’s byline had defamed him. In the piece, Ms Heard detailed how she had come to be associated with domestic violence and specifically mentioned the time two years prior, in 2016, when she filed a temporary restraining order against Mr Depp.

In a split decision last month, a civil jury of seven people found that Ms Heard had defamed Mr Depp in the op-ed.

Mr Depp previously filed a libel lawsuit against The Sun in the UK after the publication called the actor a wife-beater. He lost that case.

Keep visiting this space for more updates and reveals from the world of entertainment.