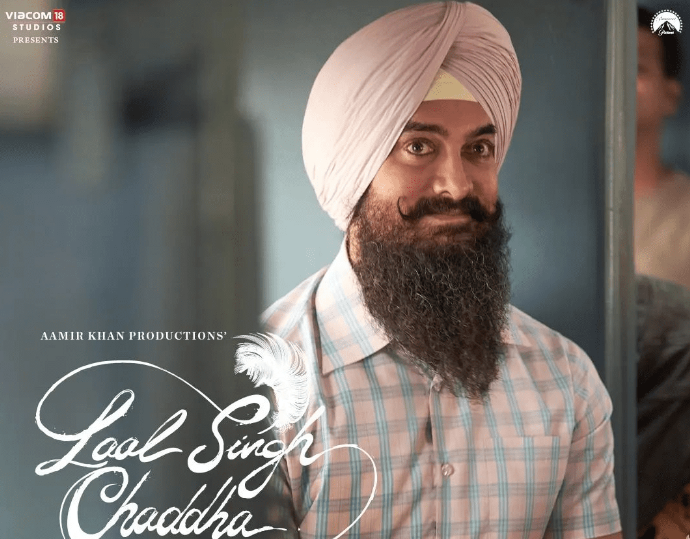 After facing a series of setbacks, Aamir Khan’s hugely anticipated film Laal Singh Chaddha is finally nearing its theatrical release. On Sunday, the superstar shared the trailer of the film with the audience.

The trailer shows the eventful journey of Khan’s character over the years. He plays a differently-abled Sikh child who goes on to enroll in the Indian Army after growing up, becomes a track star, falls in love, and then gets his heart broken. In a nutshell, his life is full of adventures.

While some loved the trailer of the film, others did not seem very impressed with it. Several fans have shared their disappointment on various social media platforms.

Sharing pictures of Aamir Khan with big eyes, a user wrote on Reddit, “There’s something so similar about all these roles even though they’re fundamentally different characters. I don’t know whether it’s Aamir being caricaturish or what, but it’s getting repetitive and difficult to watch.”

Another user wrote, “I am praying that Tom Hanks doesn’t get to watch Laal Singh Chaddha’s trailer. Tom would want to kill himself after seeing such a bad take on his character. There is a limit to overacting but maybe not for Aamir, the perfectionist. P.S. that cringe Punjabi accent.”

“After watching Laal Singh Chaddha trailer, I decided to donate money to the poor and watch Forrest Gump online,” read another tweet.

“Laal Singh Chaddha is trashed because we’re not the same gullible people we used to be in the 90s with no/delayed exposure to Hollywood movies. With the rise of English-speaking middle class, Bollywood’s reputation as a copycat is getting stronger day by day,” commented another.

Talking about Aamir Khan’s performance, an autistic person wrote on Reddit, “I am autistic and this is not even how an autistic person acts. He did the same in Dhoom 3, and I wasn’t happy. Couldn’t he have at least consulted an autistic person if he wanted to do the role, as he is considered a perfectionist? This is caricaturish and to be honest, kind of mocking us.”

Helmed by Advait Chandan and bankrolled by Aamir Khan Productions and Viacom18 Motion Pictures, Laal Singh Chaddha is scheduled to arrive in cinemas on August 11, 2022.