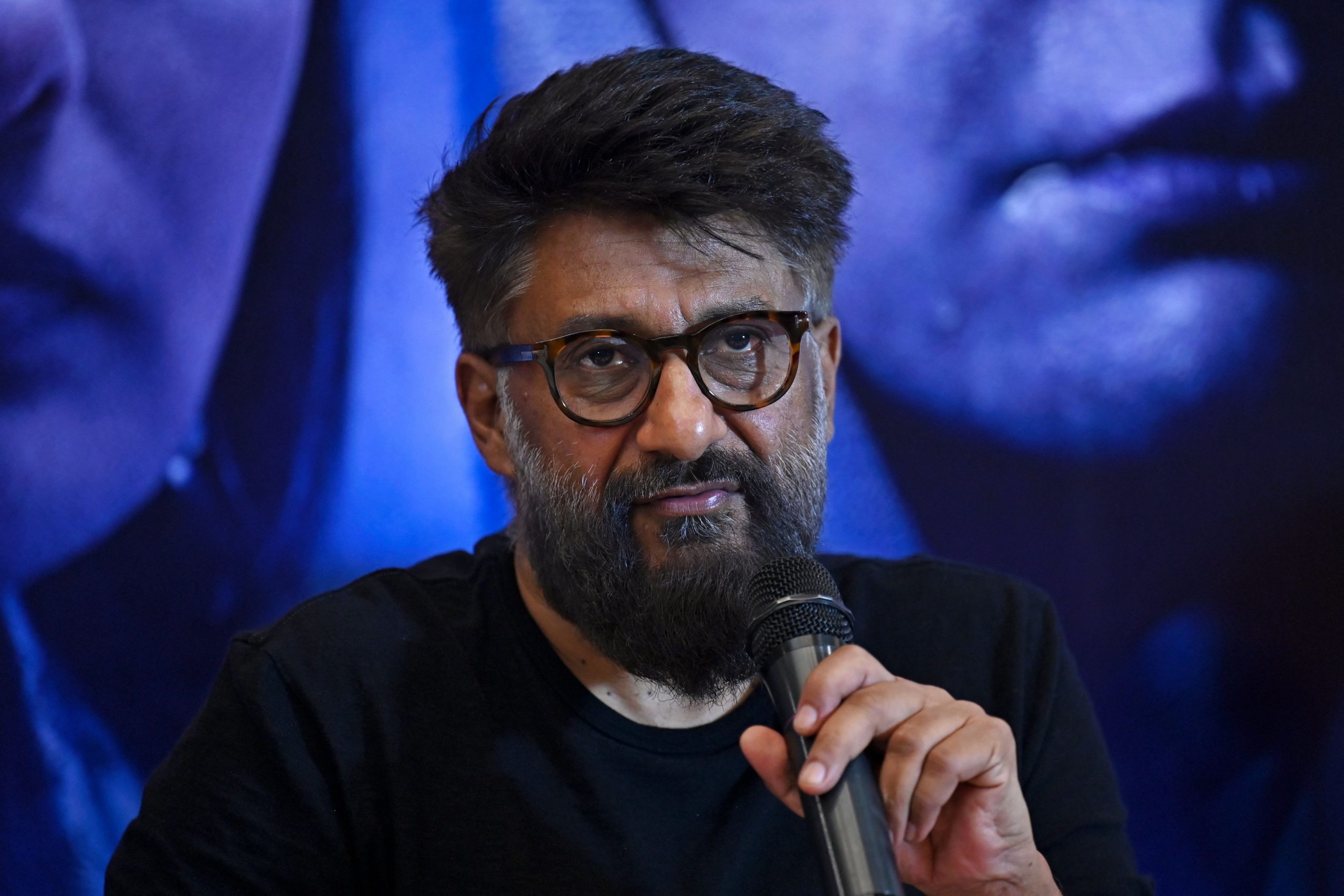 Filmmaker Vivek Agnihotri, whose recent film The Kashmir Files (2022) dealt with the issue of the Kashmiri Hindus’ exodus in the Kashmir valley in the early 1990s, has called the Oxford University “Hinduphobic”. His comments come after the University cancelled his address at the last moment.

For the uninitiated, Agnihotri and his wife Pallavi Joshi, who co-produced and acted in The Kashmir Files, are on a “Humanity Tour”, celebrating the great success of the film by spreading Indian Culture worldwide.

Recently, while the filmmaker was present at Oxford University in the UK to make an address on May 31 with their invitation, at the last moment they cancelled the event.

Expressing his disappointment, the filmmaker took to social media and addressed the audience in a video on how this incident has happened while appealing for support.

In his tweet, the director wrote, “Yet another Hindu voice is curbed at Hinduphobic Oxford University. They have cancelled me. In reality, they cancelled Hindu Genocide and Hindu students who are a minority at Oxford University. The president-elect [of the union] is a Pakistani. Please share and support me in this most difficult fight.” He added that he would file a lawsuit against the university.

“It was all confirmed on email but a few hours back, they said they had made a mistake, there was a double booking and they wouldn’t be able to host me today. Without even asking me, they changed the date to July 1 because on that day no student would be there and there’s no point doing an event,” he said in the video.

“They call me Islamophobic. As if killing thousands of Kashmiri Hindus was not Hinduphobic but making a film on the truth is Islamophobic. Hindus are in minority at Oxford University. This is the oppression of the minority,” Agnihotri added.

Also starring Anupam Kher, Mithun Chakraborty, and Darshan Kumar in important roles, The Kashmir Files released on March 11 and went on to do terrific business not only in India but also in several international territories.