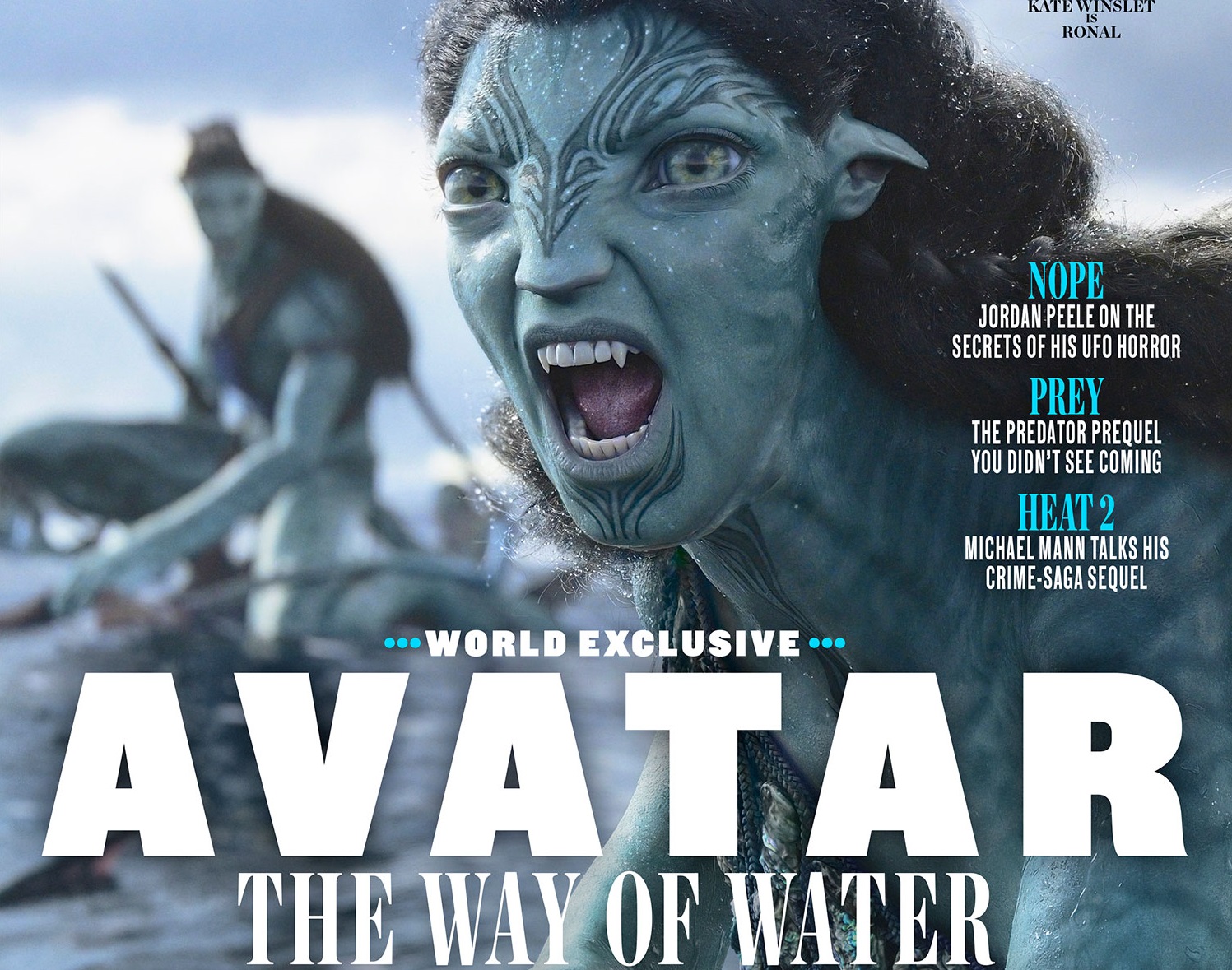 The first look at Kate Winslet’s character Ronal has been revealed by the makers of the much-anticipated film Avatar 2. As the title suggests, the upcoming film is a sequel to the 2009 blockbuster Avatar, helmed by James Cameron.

Last time Cameron teamed up with Winslet on the 1997 film Titanic, which is considered one of the most iconic films ever made in the world. The actress is working with the director again on the long-awaited sequel Avatar: The Way Of Water.

Winslet will be seen portraying a very different character here in the new film. As seen on the cover of our Empire’s new Avatar: The Way Of Water issue, her character is Na’vi warrior Ronal (pronounced ‘Ro-nail’).

Along with Cliff Curtis’ Tonowari, Ronal leads the Metkayina clan, who dwell in the shallows of Pandora’s vast oceans – and will play a major part in the upcoming adventure.

“She is deeply loyal and a fearless leader,” Winslet tells the publication.

“She is strong. A warrior. Even in the face of grave danger, and with an unborn baby on board, she still joins her people and fights for what she holds most dear. Her family and their home.”

When Sam Worthington’s Jake and Zoe Saldaña’s Neytiri are displaced from their home and flee to the Metkayina’s waterworld, expect friction – the drama and conflict that tends to follow the Sully clan around means they won’t necessarily be welcomed with open arms…

Talking about his reunion with Cameron, Winslet says, “Jim and I are both totally different people now to who we were 26 years ago. He is calmer, and I am definitely more hyperactive now!”

A few glimpses from the world of Avatar 2 were screened at CinemaCon earlier this year. “With the first Avatar, we set out to push the limits of the big screen. With the new Avatar films, we’re pushing those limits even farther, with 3D, with high dynamic range, with high frame rate, higher resolution, and much greater reality in our visual effects,” Cameron said at the event.