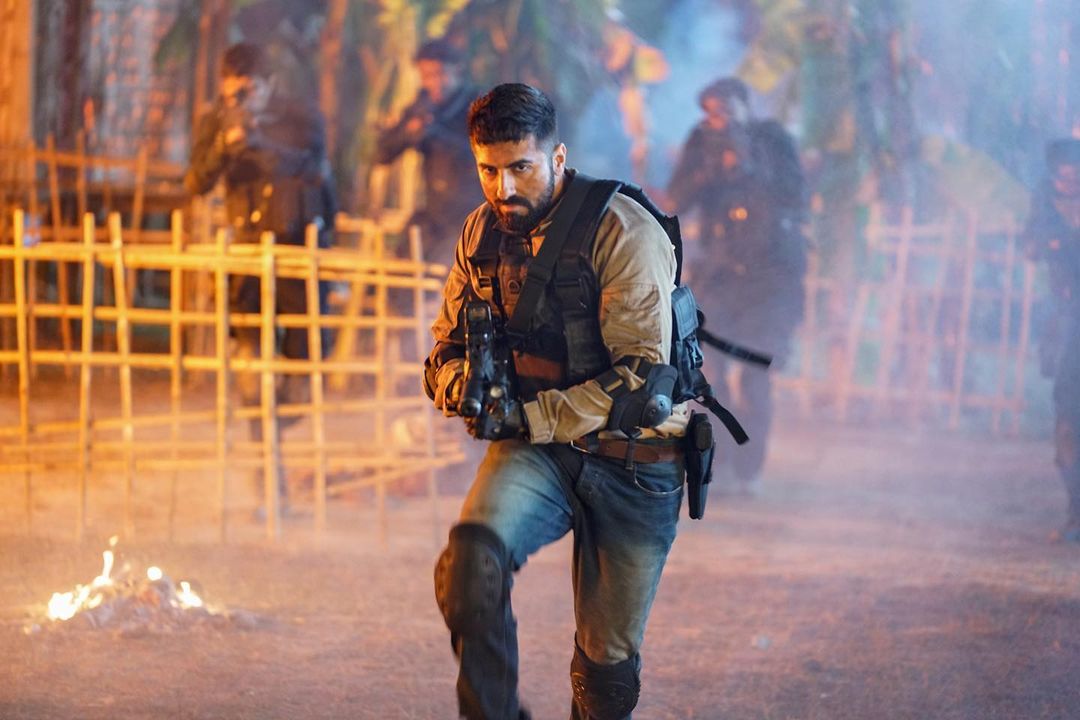 Ayushmann Khurrana starrer Anek (2022) has failed to live up to the expectations of the audience. At least, the first-day box office collection of the film suggests so. Helmed by Anubhav Sinha, the political thriller hit screens on May 27 and witnessed low occupancy across India. Resultantly, the film earned just ₹2.11 crore at the box office. This is the lowest that an Ayushmann Khurrana starrer has collected in recent years.

Sharing the first-day collection of the film on his Twitter handle, well-known trade analyst and film critic Taran Adarsh wrote, “Anek is poor on Day 1… The starting point was extremely low, although the biz did improve towards evening… Biz on Day 2 and 3 most crucial… Fri ₹ 2.11 cr. #India biz.”

The film is facing tough competition from Hollywood’s Top Gun: Maverick (2022), starring Tom Cruise, and Kartik Aaryan’s Bhool Bhulaiyaa 2 (2022). Also featuring Tabu and Kiara Advani in lead roles, the Anees Bazmee-directed horror-comedy continues to remain the first choice of the audience. After an excellent week, the film is now inching closer to the coveted ₹100 crore club at the domestic box office.

Apart from Anek, which is produced by Bhushan Kumar’s T-Series and Anubhav Sinha’s Benaras Mediaworks, Ayushmann Khurrana has a number of exciting projects in the pipeline, including Colour Yellow Productions’ An Action Hero and Junglee Pictures’ Doctor G. Both films are scheduled to release this year only.