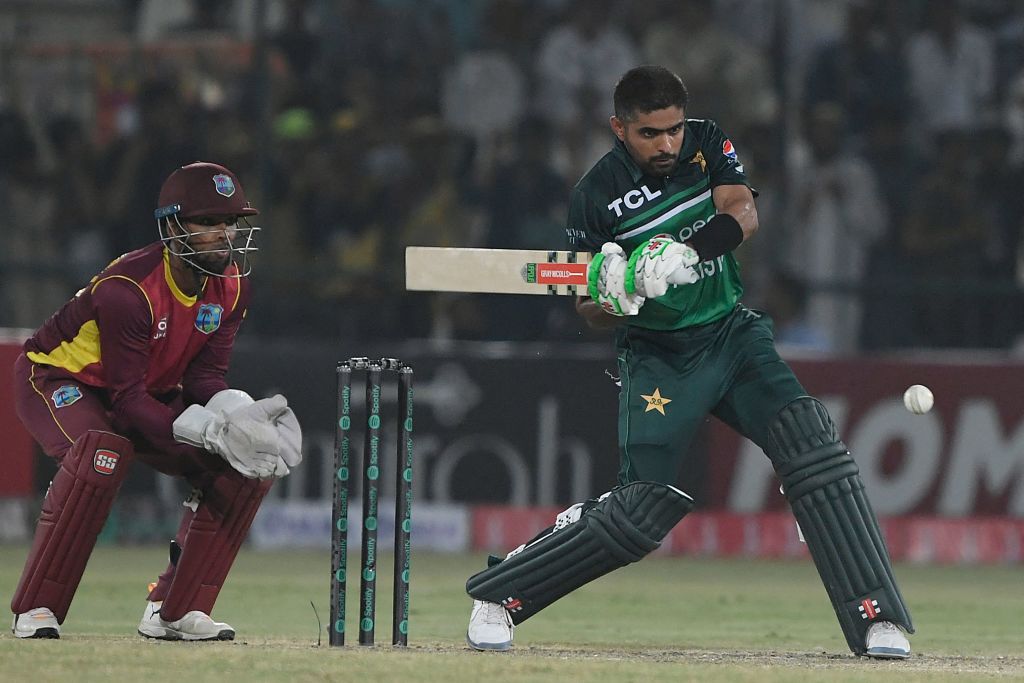 Pakistan skipper Babar Azam on Wednesday scripted a brilliant record with his century against West Indies in the first ODI in Multan, becoming the first batter to score three consecutive hundreds on two separate occasions in ODIs.

Babar smashed 103 off 107 balls and led Pakistan to victory by five wickets. This is the second time that Babar has scored three consecutive centuries in ODIs. His earlier three centuries came against West Indies in 2016, when he made 120, 123, and 117 in back-to-back innings.

With this outstanding accomplishment, Babar also surpassed the long-standing record of Virat Kohli, becoming the fastest to score 1,000 runs as captain in the format. He attained the milestone in his 13th innings as Pakistan captain while it took 17 innings for Kohli to get there.

Talking about the match, the Pakistan skipper stitched up a 103-run partnership with Imam-ul-Haq (65) as the hosts chased down a target of 306 in Multan to take a lead by 1-0 up in the three-match series against West Indies.

Harmanpreet rues the trend of mistakes in the big final, as India settle for silver…

Cricket to make case for 2028 LA Games this month

England to tour Pakistan in September for T20s and tests

Need to focus on present and not on past: Rohit Sharma