Bangladesh has the fourth highest number of Leprosy cases: Time to eliminate this scourge 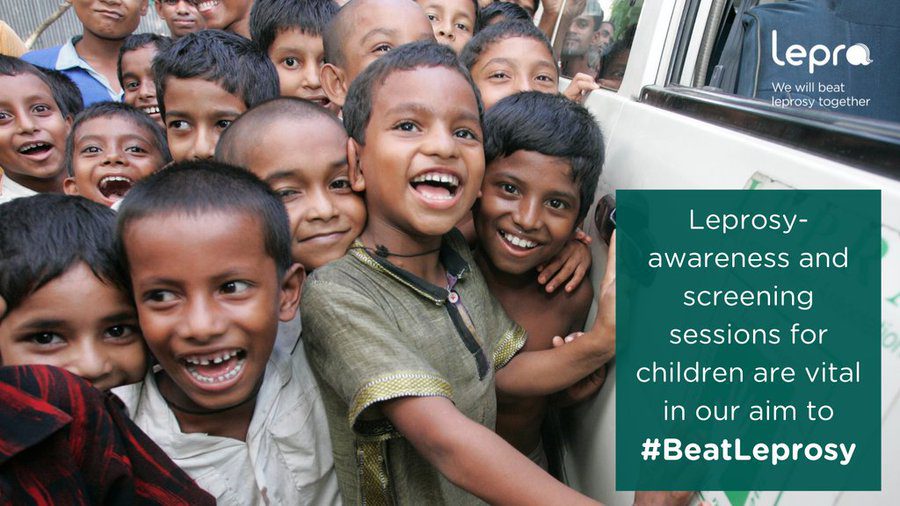 TWO noted charities have continued their leprosy management initiative in Bangladesh which accounts for the fourth-highest number of people affected by the disease.

About leprosy
Leprosy is a communicable disease, caused by bacterium, which affects the skin and peripheral nerves of people. If left undiagnosed or untreated it can cause severe disability. A diagnosis often results in severe prejudice and discrimination. Leprosy can incubate in a human anywhere from 6 months to 20 years; and as a result, it is often difficult to diagnose the disease until it has already caused significant damage.

The project will be delivered in 11 districts of the South Asian country, where 163,875 people are affected by leprosy, Lepra said.

It will be aligned with the WHO Neglected Tropical Diseases Roadmap, the Global Leprosy Strategy and the work of the National Leprosy Programme (NLP) in Bangladesh.

While the first phase of the Proyash project commenced in 2013, the latest one is scheduled to run until March 31, 2025.

Bangladesh, one of the poorest and most densely populated countries in the world, has been a long-standing priority area for Lepra’s work.

There is a serious lack of access to essential health services – WHO estimates suggest there are only 3.05 doctors per 10,000 people.

According to it, educational campaigns and training programmes will be delivered which will see leprosy care integrated into the government healthcare system.

Bangladesh battles to douse blaze at container depot that killed 41