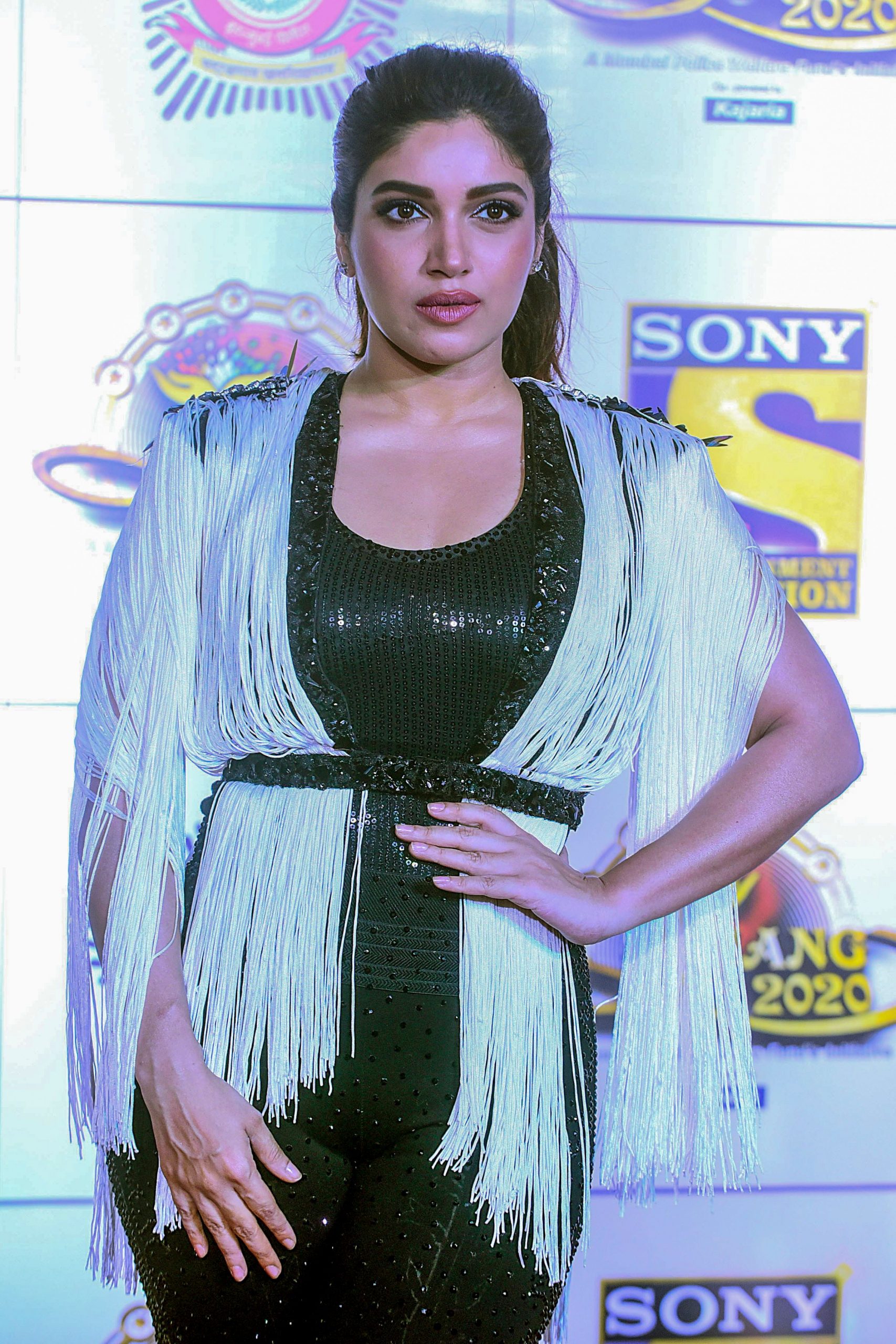 Well-known Bollywood actress Bhumi Pednekar has been invited to speak at the prestigious Climate Week in New York. Apart from being a notable actress in Hindi films, Pednekar is also a climate change advocate who spearheads the hugely successful social media initiative Climate Warrior, which is aimed at raising awareness towards protecting nature.

Pednekar will be speaking on September 23 during Climate Week NYC. She will talk about how India will play a vital role in the global response to the climate emergency, and how the Indian industry will play a critical role in this journey forward.

Announcing the development, Divya Sharma, India Executive Director, Climate Group, said, “We are pleased to host Bhumi Pednekar at Climate Week NYC 2021 which is a critical moment to influence climate action across the world.”

She added, “Along with being a talented artist, Bhumi has been a strong advocate for environment-friendly choices and green solutions. In line with this year’s theme of ‘Getting It Done,’ young voices like Bhumi’s will truly inspire others to do more at Climate Week NYC.”

Run by Climate Group in partnership with the United Nations, COP26, and the City of New York, Climate Week NYC is the largest climate week on earth, which sees the presence of several prominent personalities from across the world. Publicly launched in 2004, Climate Week NYC is currently in its thirteenth year.