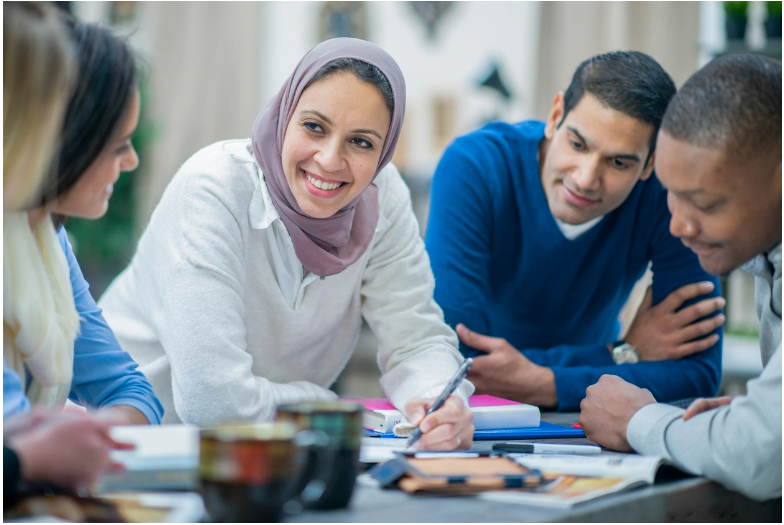 NEW research has revealed that black and South Asian women should wait at least two months longer than their white colleagues to find their first job.

As part of the study, Totaljobs and The Diversity Trust surveyed more than 3,500 people across the UK to assess the career journeys of black and South Asian women.

The figure was significantly higher than that of their white counterparts, with white men securing a role within 3.4 months and white women in 2.8 months.

Tinashe Verhaeghe, a race and ethnicity consultant at The Diversity Trust, pointed out that the study revealed the ‘structural and institutional barriers that black and South Asian women face to succeed in their career’.

“Despite this, the women we surveyed and spoke to expressed confidence in themselves and a desire for employers to examine their structural and implicit biases for them to have improved chances to succeed and experience less harm in the workplace,” Verhaeghe was quoted as saying by the Independent.

“There is sufficient evidence of the need for change, the impetus is now on employers and colleagues to act.”

However, the study also found that 66 per cent of black women and 62 per cent of South Asian women expressed the belief that they could “achieve anything” in their career after completing their education.

When it comes to the job application process, almost two-thirds of Black women (62 per cent) and 43 per cent of South Asian women said they faced discrimination based on their ethnicity.

According to the study, 37 per cent of black women and a quarter of South Asian women believe they have missed out on at least one job opportunity because of their ethnicity. Some even changed key details about themselves to avoid bias.

Around 18 per cent of black and South Asian women said they have adapted their name on their CV to improve their chances of being successful at the application stage.

As many as 75 per cent of black and South Asian women respondents said that they tried to be more approachable and friendly in interviews to counteract negative stereotypes.

Meanwhile, 59 per cent said they had been made to feel uncomfortable, patronised or intimidated due to their ethnicity during the interview.

The research further revealed that more than three-quarters of black and South Asian women (79 per cent) said they had faced discrimination in the workplace.

Researchers analyse 8,000 foods to list healthiest breakfast options – Here’s what to eat in…

Navy backs out of migrant patrols as over 20,000 migrants crossed English Channel this year

Salman Rushdie off ventilator and able to talk

Cash-strapped Britons give up pets as living costs soar