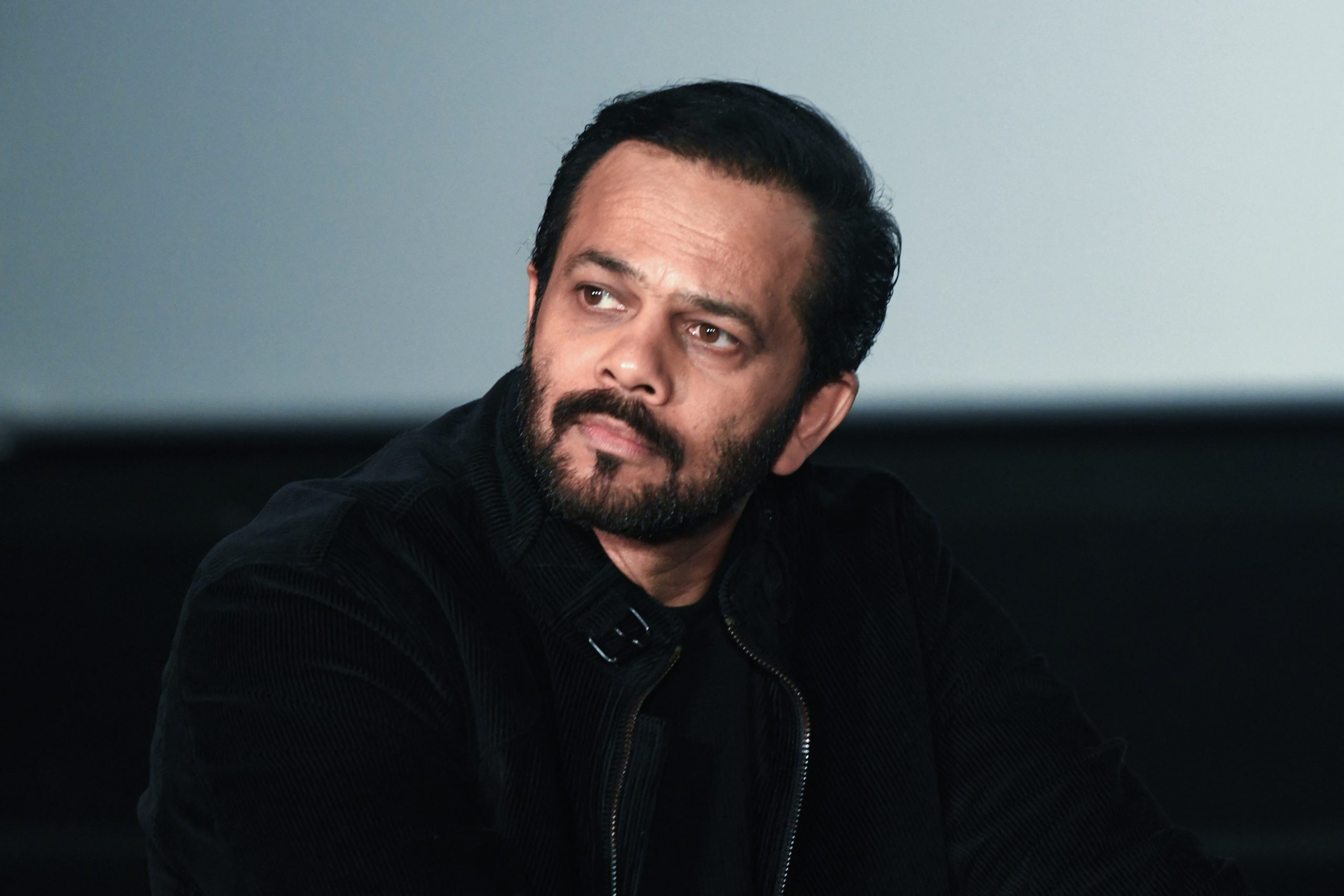 Successful Bollywood filmmaker Rohit Shetty, who has a number of blockbuster films to his credit, said that people making doomsday predictions about Bollywood are wrong as he believes Hindi films will never be finished.

“When the generation changes in the media, then they all think it is all new. And the trend that Bollywood khatam (finish) gives some people high but Bollywood khatam nahi hoga (Bollywood will never be finished),” Shetty said at a press conference here.

Giving the example of the ’80s the director, known for his mainstream blockbusters like the Golmaal series, Chennai Express (2013), and the Singham series, said such predictions were made at that time too.

Asked about the debate between north and south cinema at a time when films from southern India are overshadowing Bollywood releases in the Hindi belt, Shetty said it is not a new phenomenon.

“When you see the history of cinema, you will realise that south films have not come here (in the north belt) suddenly. In the 50s and 60s, we had Shashi Kapoor’s movie ‘Pyar Kiye Jaa’ which was a remake of a Tamil film. Even Jeetendra ji’s films like Himmatwala (1983) and Mawaali (1983) were remakes of south films,” he said.

Similarly, actors from the south film industry, including Kamal Haasan and Sridevi, delivered hits when they acted in Bollywood, the filmmaker said.

“Kamal Haasan acted in Hindi films when Amitabh Bachchan and Vinod Khanna were at the peak of their careers and gave us a hit film – Ek Duuje Ke Liye (1981). We also have had the 80s and 90s superstars like Sridevi and Jaya Prada from south here. Even AR Rahman is from south,” he added.

Shetty’s next directorial offering is Cirkus, starring Ranveer Singh, Pooja Hegde, and Jacqueline Fernandez. The comedy-drama is scheduled to be released this Christmas.