British lawmakers should not bring babies into parliamentary debates: Report 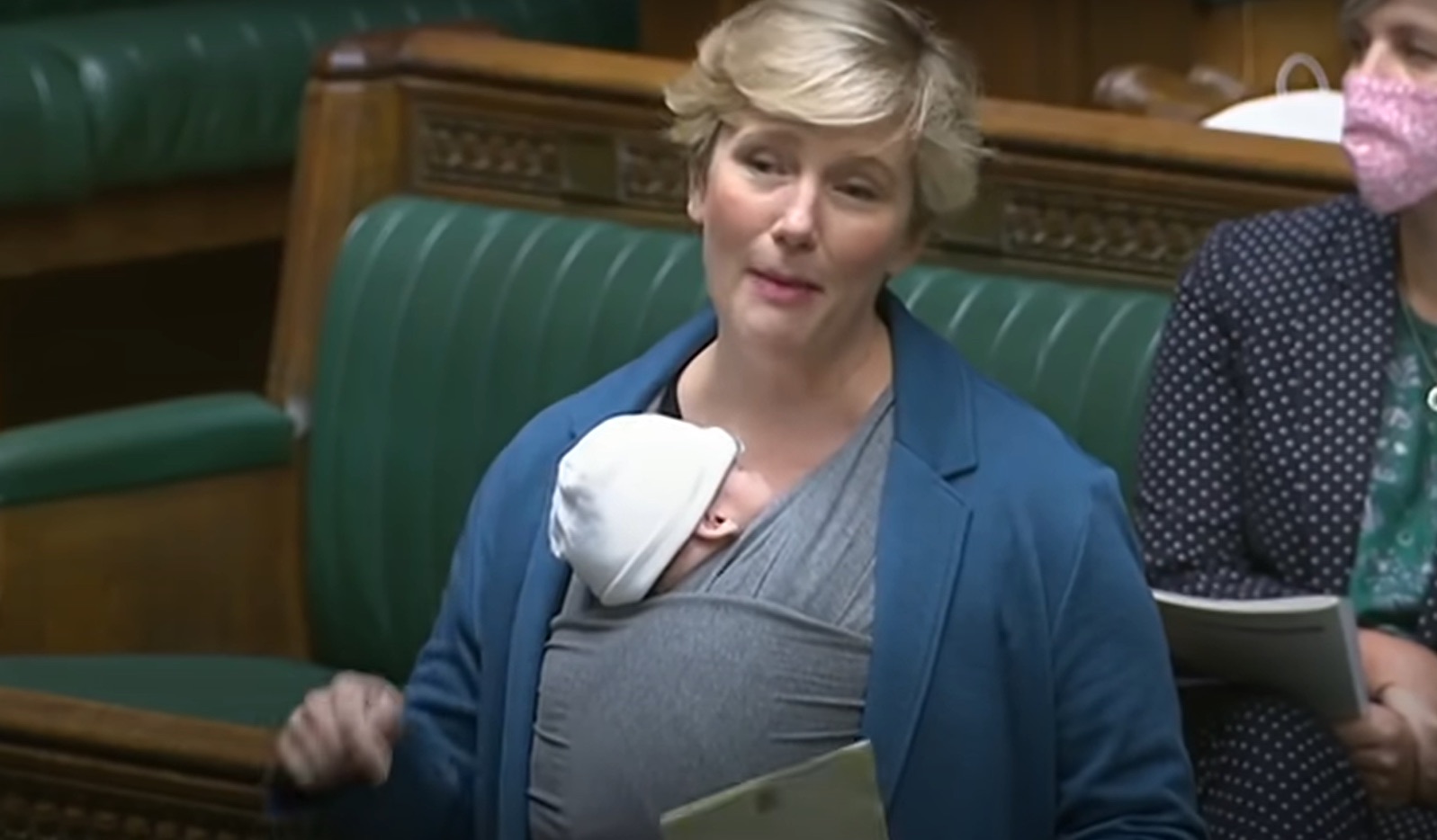 British lawmakers should not bring babies to parliamentary proceedings and debates, a committee reviewing the rules said on Thursday.

The decision stirs a debate about whether the working culture in parliament acts as a deterrent to some potential candidates. That has in recent years encompassed not only whether it is compatible with parenthood, but long-standing issues of sexual harassment and diversity.

“Members (of parliament) should not bring babies into the Chamber, Westminster Hall or general committees to observe, initiate, speak or intervene in proceedings,” the Commons Procedure Committee said.

The review acknowledged that babies had previously been taken into the debating chamber without causing a disturbance, but that the existing rules should still apply.

Its recommendation puts Britain out of step with modernisation elsewhere. While some other legislatures still do not allow babies in, others such as New Zealand and Australia have changed rules to allow lawmakers to feed babies in debating chambers.

The committee’s recommendation follows the House of Commons Speaker Lindsay Hoyle’s request for a review after lawmaker Stella Creasy was told in November 2021 that it was against the rules to bring her baby to a debate in parliament.

In response to the committee’s latest proposal on the rules, Creasy said: “I’m not surprised they don’t recognise who is put off parliament by its antiquated rules and approach to women who have children and the need to modernise.

“This committee didn’t speak to a single person outside parliament despite many of us encouraging them to do so,” Creasy said in a statement.

Prime Minister Boris Johnson’s spokesman said the government was committed to an inclusive parliament, but the rules were a matter for parliamentary authorities.

In 2016, Australian lawmakers’ babies were no longer considered visitors and therefore not banned from entering the chamber of parliament. New Zealand’s Speaker relaxed rules in 2017 to allow mothers to bring babies into the debating chamber to feed them.