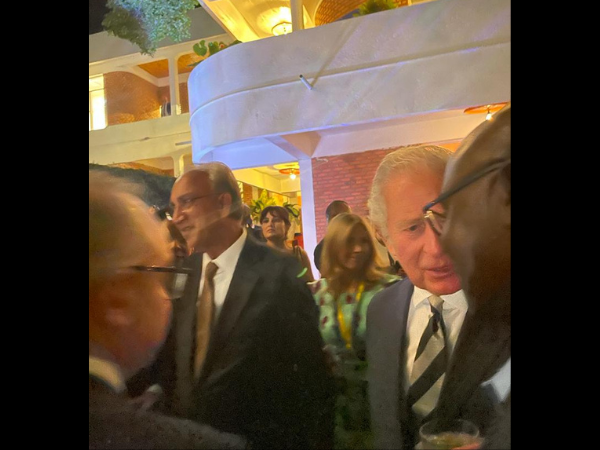 LORD Popat, the British prime minister’s trade envoy to the African nations of Rwanda, Uganda and the Democratic Republic of Congo (DRC), has thanked Rwanda for playing host to 26th Commonwealth Heads of Government Meeting (CHOGM) that concluded last week. He was also a participant at the event.

Lord Popat, an Ugandan-British member of the Conservative Party, helped Rwanda get the opportunity to host the CHOGM and the African nation did not let him down. With Kigali hosting the meet, the UK also benefited as it demonstrated the shift in its focus towards increasing trade and cooperation with the Commonwealth.

As a country that was not a former British Colony, Rwanda is unique in being a part of the Commonwealth but its joining shows that the Commonwealth welcomes all those wishing to work together based on shared history and values.

Many significant developments occurred at CHOGM including the welcome of two new countries — Gabon and Togo — to the Commonwealth. Commonwealth leaders adopted a Living Lands Charter which commits all members to safeguard global land resources while taking coordinated action on climate change.

Lord Popat represented Her Majesty’s Government as the Trade Envoy to Rwanda, Uganda and the DRC at CHOGM and helped shape significant deals including a cooperation agreement between Gridworks — a UK company — and the Ugandan government worth up to £73 million.

This deal will help Uganda increase the percentage of energy it creates from renewable sources.

A key figure in attendance was Prince Charles who represented the Queen as the Head of the Commonwealth. Lord Popat had the opportunity to meet Prince Charles along with key figures of the Rwanda and Ugandan governments.

“I want to thank Rwanda for hosting a successful CHOGM and I am glad to have played a role in helping them to do so. I look forward to continuing my work with the Rwandans to further strengthen the trading relationship between the UK and Rwanda. CHOGM showed us what can happen when the Commonwealth works together and focuses on ways to achieve action on shared ambitions,” Lord Popat said.