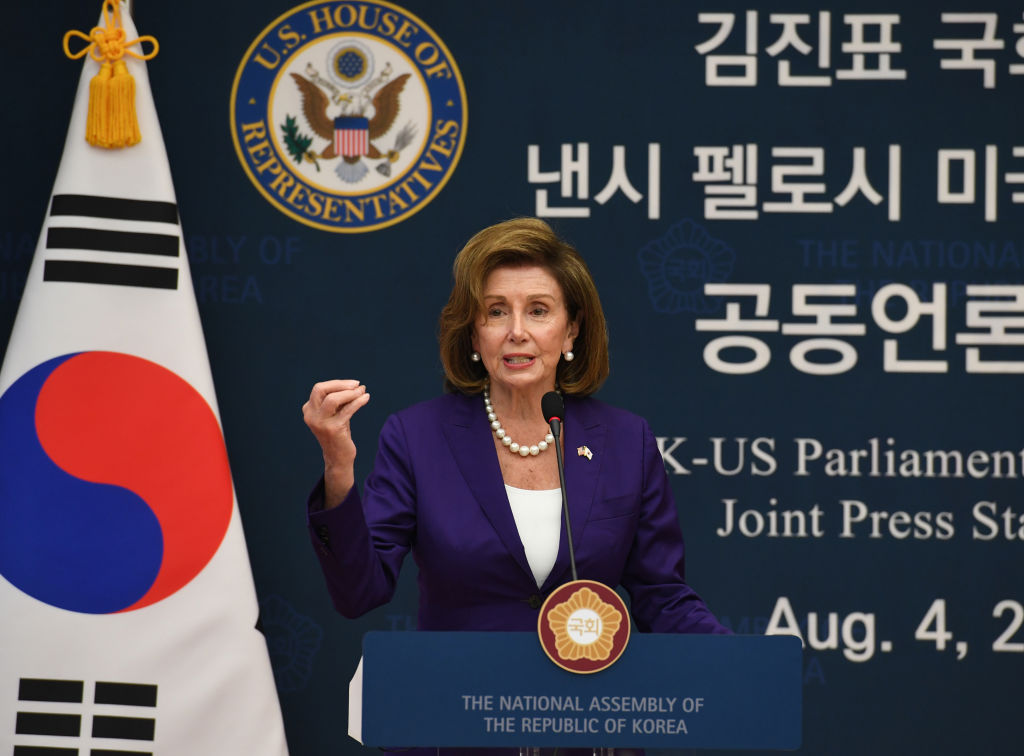 China has decided to sanction U.S. House of Representatives Speaker Nancy Pelosi and her immediate family in response to her “vicious” and “provocative” actions, the Chinese foreign ministry said on Friday.

“Despite China’s serious concerns and firm opposition, Pelosi insisted on visiting Taiwan, seriously interfering in China’s internal affairs, undermining China’s sovereignty and territorial integrity, trampling on the one-China policy, and threatening the peace and stability of the Taiwan Strait,” a ministry spokesperson said in a statement.

Meanwhile, China’s military on Friday conducted air and sea combat drills to the north, southwest and east of Taiwan and continues “to test the troops’ joint combat capabilities”, it said in a statement on Friday.

The statement came on the official Weibo account of the Eastern Theatre Command of the People’s Liberation Army (PLA).