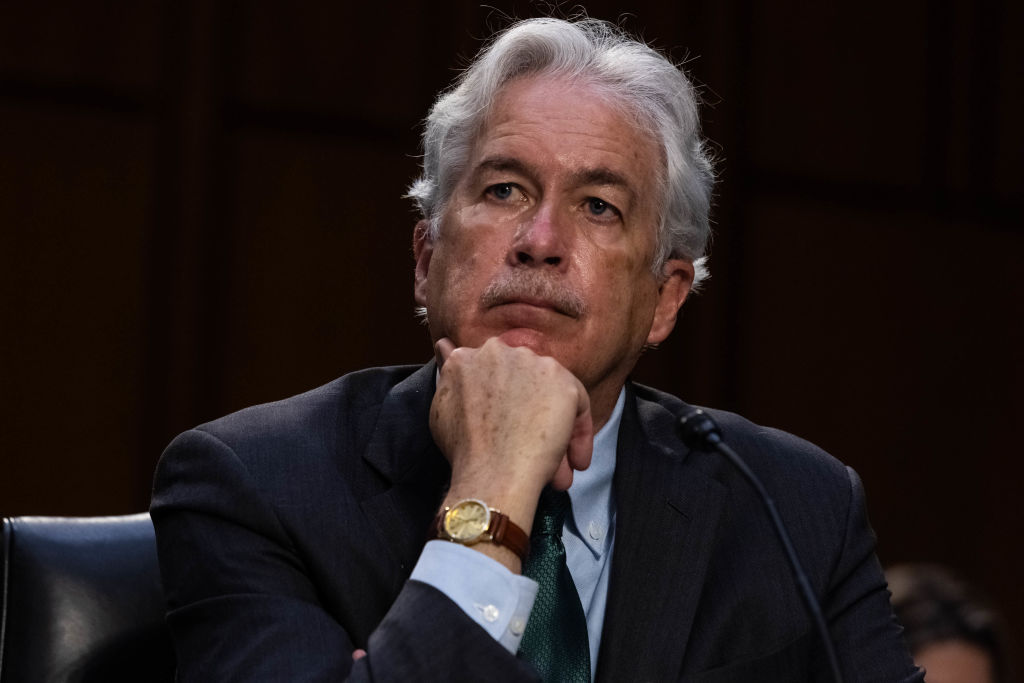 The meeting was held after the Taliban on Tuesday (7) unveiled a hardline interim government with at least 14 members of the cabinet, including acting prime minister Mullah Mohammad Hasan Akhund, being on the UN Security Council’s terror blacklist.

“It was reiterated that Pakistan remains committed to cooperating with its international partners for peace in the region and ensuring a stable and prosperous future for (the) Afghan people,” the statement said.

It is the first high-level visit by a US official to Pakistan after the completion of its withdrawal from Afghanistan on August 31.

Before coming to Pakistan, Burns, accompanied by a few officials, reportedly paid a quiet visit to India, primarily to discuss ways to mitigate security threats that may emanate from Afghanistan.

However, there was no official statement on the visit by either the Indian security establishment or the US embassy in New Delhi.