Cost of pasta and bread surges for Britain’s poorest 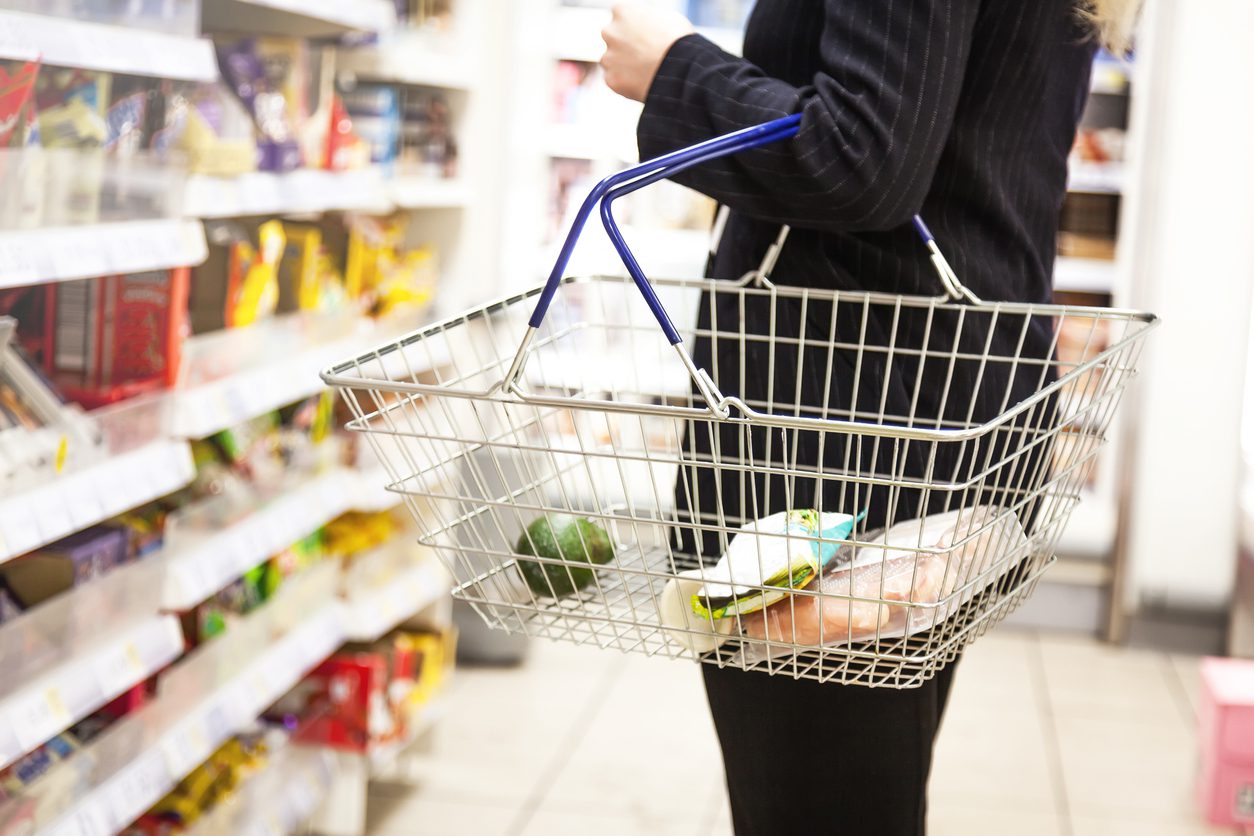 Britain’s cheapest brands of pasta and bread have surged in price over the past year, but overall the cost of lower-priced food and drink staples has risen at a similar pace to average prices, the Office for National Statistics said.

Anti-poverty campaigners have pointed to sharp price rises in the cheapest categories of many food staples, and surveys have shown growing numbers of Britons skipping meals as they are squeezed by the highest consumer price inflation in 40 years.

However, average prices for the cheapest brands of food and drink across 30 staple categories rose by 6-7%, the ONS said, the same as for food and drink overall.

“There is considerable variation across the 30 items, with the prices for six items falling over the year, but the prices of five items rising by 15% or more,” the ONS said.

The cost of potatoes fell 14%, cheese prices were down 7% and pizzas cost 4% less than a year before.

The ONS described its analysis as “highly experimental” and said the results were sensitive to the exact goods chosen in particular categories.

Both Russia and Ukraine are major exporters of grain, vegetable oil and other foodstuffs.