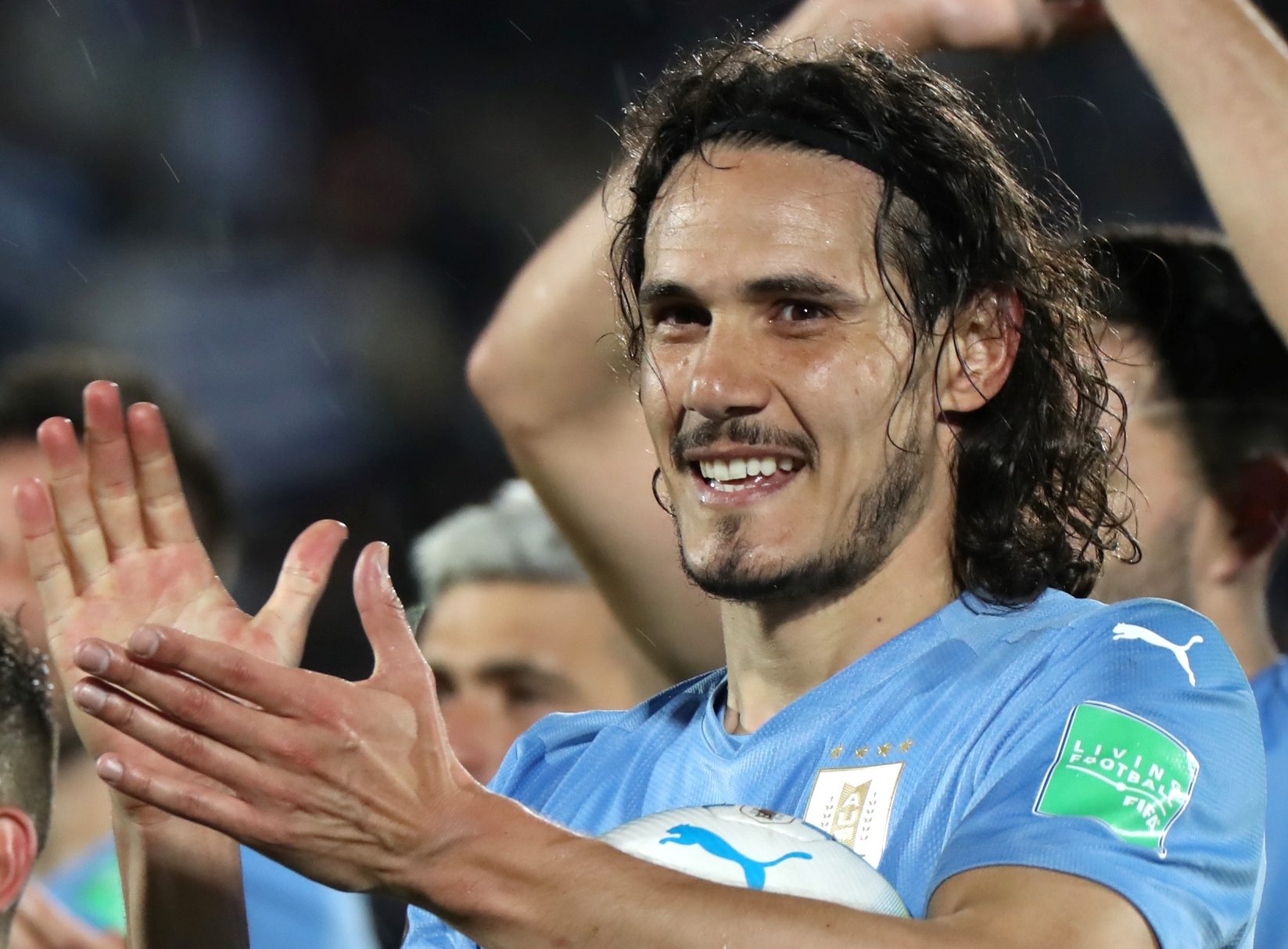 Uruguay striker Edinson Cavani regrets leaving Manchester United without being able to repeat his scoring form from his debut campaign during his second season in front of full crowds.

Cavani signed for United from Paris Saint-Germain in October 2020 and made a big impact in his first term at Old Trafford, scoring 17 goals in all competitions.

A series of injuries have limited Cavani to two goals in 20 matches this season with capacity crowds back in stadiums after the restrictions introduced during the COVID-19 pandemic.

“I wanted to contribute more this season,” ,” Cavani, whose contract expires in June, said in an interview on the club website.

“One of the things that has left me with a slightly bitter taste is that when we had a highly enjoyable and pretty decent (2020-2021) season, we weren’t able to have the supporters along with us.

“And now, this season with the fans coming back into the stadiums, I haven’t really been able to have the kind of campaign on a personal front that I would really have liked…

“Where I would have been able to score the kind of goals I did last season, and then be celebrating them a bit more with the fans – the kind of stuff that it’s great for a forward or a striker to be doing.”

United finished the campaign in sixth place on 58 points, their lowest tally in the Premier League era, and will play in Europe’s’ second-tier Europa League competition next season.

“I sincerely have nothing but words of gratitude towards the fans and supporters of Manchester United,” added Cavani.

“I think they’ve greatly recognised all the hard work I’ve always tried to put in in the best way possible, giving my best for this team.

“I’ll be leaving here with a happy memory of that affection they showed me and always displayed.”