‘Do I have rashes from Monkeypox?’: NHS 111 is being flooded by calls from anxious people who think they have virus 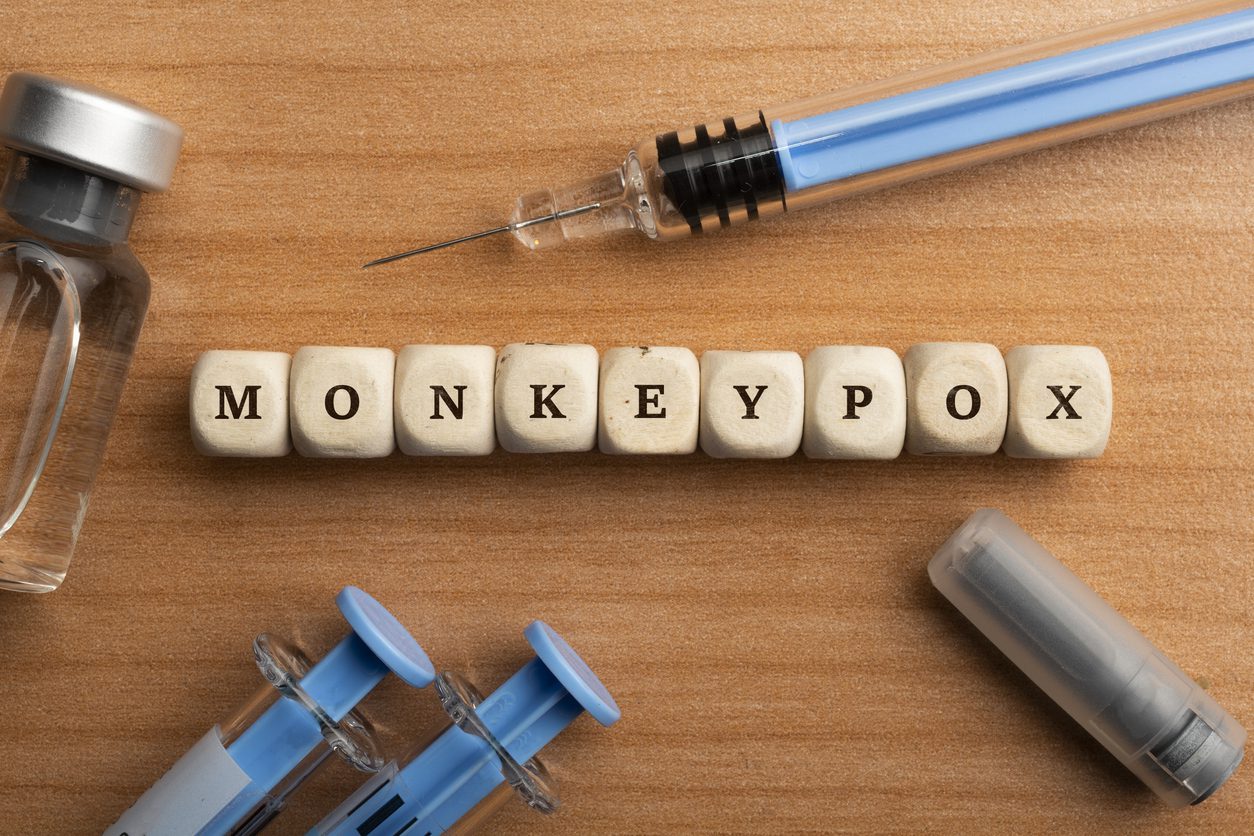 The UK’s non-emergency medical helpline NHS 111 is flooded with phone calls from anxious people who have rashes, as the number of confirmed monkeypox cases in England has crossed 100.

Mateo Prochazka of the UK Health Security Agency (UKHSA) said people could get local sexual health services instead of resorting to the helpline whose staff also handle other health enquires.

“There are other potential routes of trying to get yourself into the system, maybe calling NHS 111, but this resource has been really overloaded with everyone calling who had a rash,” Prochazka said at a webinar.

The UKHSA detected 16 news cases of monkeypox in England on Friday (27), bringing the total number confirmed in England since 7 May to 101.

With three confirmed cases in Scotland, one in Wales and one in Northern Ireland, the UK now accounts for 106 cases of monkeypox.

It said the risk to the UK population remains low, but “we are asking people to be alert to any new rashes or lesions, which would appear like spots, ulcers or blisters, on any part of their body”.

“The majority of the cases identified to date have been among men who are gay, bisexual and men who have sex with men. So we are asking these people in particular to be aware of the symptoms, particularly if they have recently had a new sexual partner,” the agency said.

Since Britain first reported its confirmed monkeypox case, nearly 200 cases have been reported to the World Health Organisation from countries far from the states where the virus is endemic.

The European Centre for Disease Prevention and Control (ECDC) has put the number of such cases at 219.

Endemic in a number of west and central African nations, monkeypox cases have suddenly been detected in more than 20 other countries around the world, including the United States, Australia, the United Arab Emirates and nearly a dozen EU countries.

The Spanish health ministry said 98 cases had been confirmed there so far.

Portugal has registered 74 confirmed cases, health authorities said on Friday, adding that all the occurrences are in men, mainly aged below 40.

“We are still at the very, very beginning of this event,” Sylvie Briand, the WHO’s epidemic and pandemic preparedness and prevention chief said in Geneva.

“We know that we will have more cases in the coming days,” she said but stressed there was no need to “panic”.

“This is not a disease the general public should be worried about. It is not Covid or other diseases that spread fast.”

Monkeypox is related to smallpox, which killed millions around the world every year before it was eradicated in 1980.

But monkeypox is much less severe, with a fatality ratio of three to six per cent. Most people recover within three to four weeks.

The initial symptoms include a high fever, swollen lymph nodes and a chickenpox-like rash.