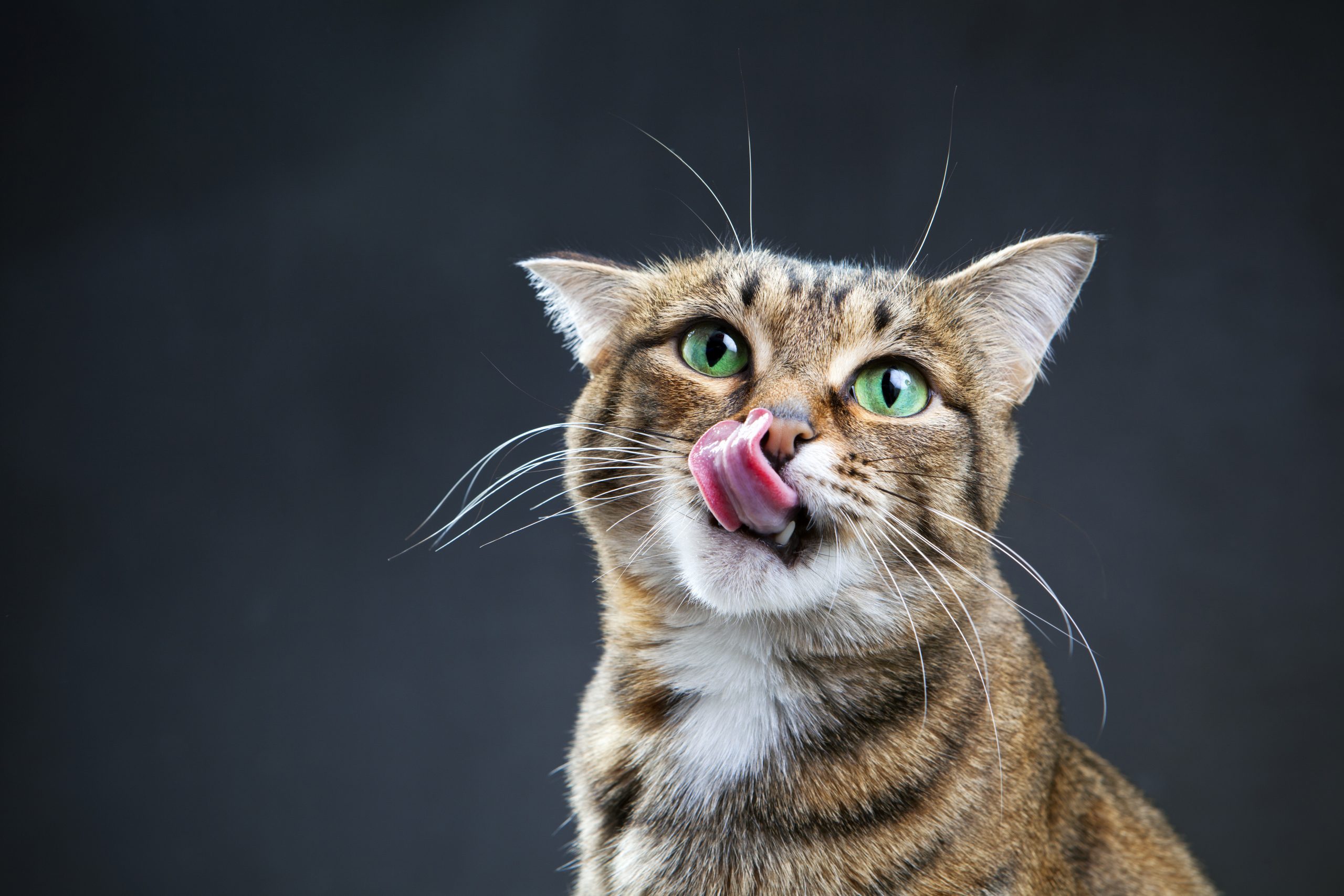 According to the Mammal Society, house cats kill up to an estimated 275 million prey a year in the UK, of which 55 million are birds, reports Bird Spot.

The birds that have reportedly been caught most frequently are blackbirds, house sparrows, blue tits, and starlings.

In a recent report that was featured in Sky News, domestic cats have been labelled as an “invasive alien species” by a Polish scientific institute in reference to the scientific consensus that domestic cats cause damage to birds and other wildlife. However, the decision to term house cats as “invasive alien species” has not gone down well with cat lovers around the world, and people have not only criticized the institute but have even started trolling the institute online.

Domestic cats have been added to the database alongside 1,786 other species already listed. Biologist Wojciech Solarz at the Polish Academy of Sciences was not expecting counterattacks from cat lovers after he entered Felis catus – the scientific name for the common household cat into a national database, which is run by the academy’s Institute of Nature Conservation, Sky News reported.

Dr Rebecca Thomas, from the Royal Holloway University of London, in an earlier report in Metro, is quoted as saying, “(Cats) are a non-native species.

“They get fed by their owners and given veterinary care so you could consider them mini super predators.”

Solarz adds that the criteria for including the cat among alien invasion species “are 100% met by the cat.”

However, Dorota Suminska, author of a book titled The Happy Cat disagrees with the biologist and even argued with him in a television broadcast on TVN where she is reported to have said that cats were unfairly assigned too much blame.

The institute has emphasized that it is “opposed to any cruelty towards animals.” However, according to them, the classification of domestic cats was in line with European Union guidelines, Sky News said.

The institute is reported to have noted that Felis catus was probably trained around 10,000 years ago in civilizations of the ancient Middle East. Therefore, from a scientific point of view, this makes them alien to Europe.

Yet, these creatures are loved so much in Poland, Sky News reports, that they are often honoured in the country’s cemeteries reserved for cats and dogs.

All the same, the Polish institute has recommended that cat owners should limit the time their pets spend outdoors during bird breeding season.

But despite the fact that cats have been reported to kill birds, Bird Spot says that there is no scientific evidence that cats are having any impact on bird populations in the UK. This is because, as many millions of birds die naturally every year, due to starvation or disease mainly, or at the hands of other predators.

It is also believed that cats tend to take weak or sick birds and it is likely that most of the birds killed by cats would have died from other causes before the next bird breeding season.

In addition, Dorota points to other causes of shrinking biology like polluted environment and urban building facades that can kill birds in flight stated Sky News.

Arsenal ready to go to a ‘different level,’ says Arteta

The hunger for gold will continue: Neeraj Chopra after winning silver in World Athletics C’ship

Statue of Mahatma Gandhi defaced at Hindu temple in Canada, police probing it…