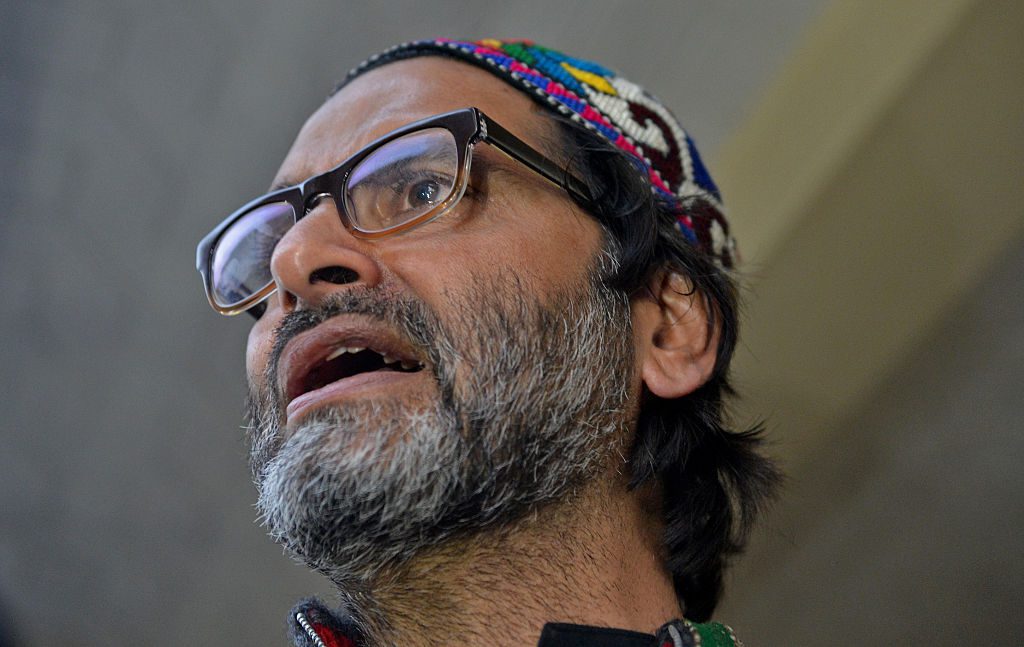 External Affairs Ministry Spokesperson Arindam Bagchi said the world seeks “zero tolerance” against terrorism and urged the Organisation of Islamic Cooperation (OIC) not to justify it in any manner.

“India finds unacceptable the comments made by OIC-IPHRC today criticising India for the judgement in the case of Yasin Malik,” Bagchi said.

“Through these comments, OIC-IPHRC has implicitly expressed support for the terrorist activities of Yasin Malik, which were documented and presented in the court,” he said.

Bagchi was responding to media queries regarding the comments made by the OIC-IPHRC on the judgement of an NIA court against Malik.

“The world seeks zero tolerance of terrorism and we urge OIC not to justify it any manner,” the spokesperson said.

A special NIA court this week awarded life sentence to Malik in a terror-funding case.