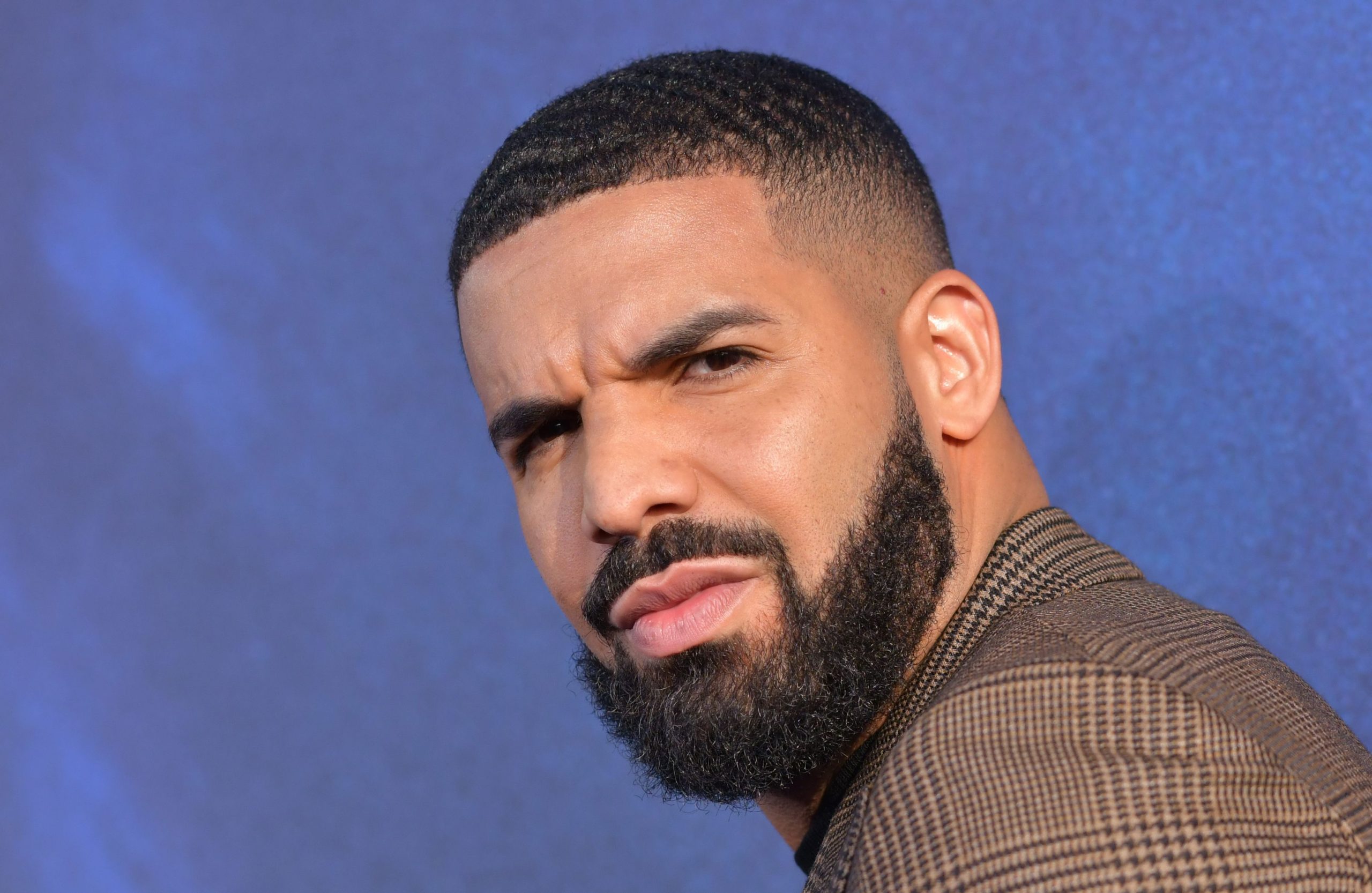 Canadian rapper-singer Drake has paid a tribute to popular Punjabi singer Sidhu Moosewala, who was shot dead on Sunday by unidentified assailants in Punjab’s Mansa district

The 27-year-old singer, also a Congress leader, was killed a day after the state government curtailed his security cover

“RIP MOOSE @sidhu_moosewala,” he captioned a picture of the “So High” hitmaker with his mother

In 2020, Drake made headlines when he started following Moosewala on Instagram.

Moosewala, who counted Drake as one of his music influences and followed him on social media, was a regular performer at live shows in Canada

Singh, who performed at the Indian Premier League closing ceremony on Sunday in Ahmedabad, also shared Moosewala’s picture on his Instagram Stories and captioned it: “IMMORTAL”

Calling Moosewala a talented artiste, Dosanjh said he was heartbroken by the singer’s death

“Heartbreaking news.. He was a talented boy. I never met him but his hard work spoke a lot. No doubt. It’s very hard for parents… A bad day for the music industry,” the actor-singer wrote in Romanised Punjabi

Merchant, whose song with Moosewala is up for a release, said he was “shocked” by the singer’s untimely death.

“I’m shocked & saddened by the news.. Sidhu was a gem .. our song was going to release very soon .. this is unbelievable,” the musician wrote on Twitter

On Sunday, Deputy Superintendent of Police (Mansa) Gobinder Singh told PTI that Moosewala was attacked when he was in his jeep at village Jawahar Ke and several bullets hit him

Shubhdeep Singh Sidhu, known as Sidhu Moosewala, was among 424 people whose security was withdrawn by the Punjab Police on Saturday

According to police sources, Canada-based Goldy Brar has claimed responsibility for the murder of Moosewala.