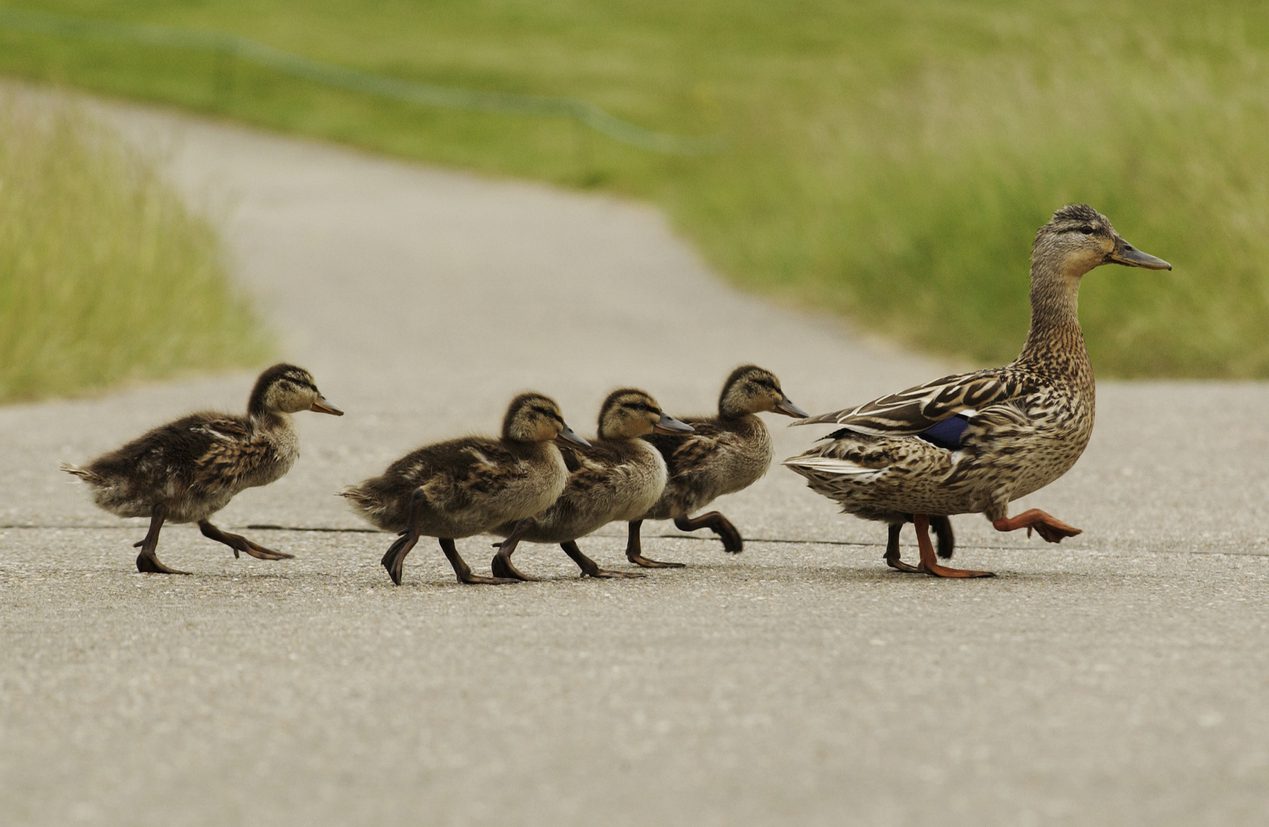 STAFFORDSHIRE Police have said that a 61-year-old man from Stoke-on-Trent was voluntarily interviewed in connection with duckling hit-and-run Incident at a roundabout in Trentham.

The police investigating claims three ducklings were “crushed to death” on Friday (20) by an impatient van driver as they crossed a road.

The man surrendered on Sunday (22) after a witness uploaded images to social media which showed the ducklings lying on the road, which sparked numerous posts calling for a criminal inquiry.

Witness Steven Walley shared his version of events on social media. Walley said that he was “absolutely livid” after what he described as a “despicable act”.

According to reports, Staffordshire police is also investigating a Facebook post which claimed the ducklings were killed by the driver of a white transit van who allegedly ignored other drivers who were waiting for the ducks to cross the road.

The licence plate of the van was widely circulated on Twitter and Facebook over the weekend. Police have said that the enquiries are still ongoing.

Reports said that traffic had stopped to allow a family of ducks to cross the road, however, motorists were left disgusted after a man in a white van allegedly crushed three of seven young birds.

Animal rights campaigner, Dominic Dyer, branded the driver responsible a “selfish, cruel idiot” on Twitter. “I followed the van up the A34 to the lay by before Strongford garage where we had a very heated conversation. His comment; “I don’t F******* care”,” he tweeted.

Following the social media outrage, the police initiated an investigation to establish if any offences were committed under the Wildlife and Countryside Act. The Staffordshire Police also urged the public to not take matters into their own hands.

In a statement, the Police said it understood “this is an emotive issue for many” but added: “We ask please that you do not take matters into your own hands.”