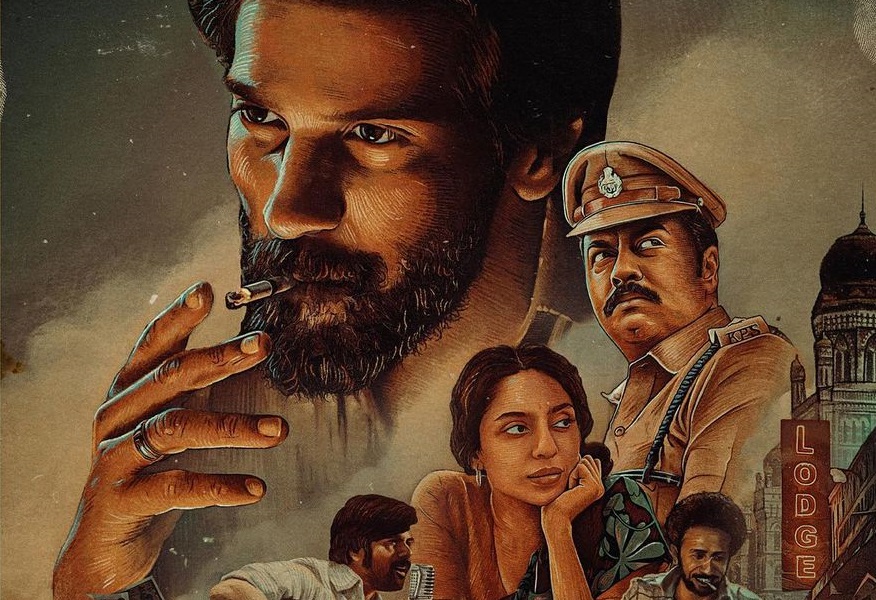 Starring Dulquer Salmaan in the lead role, Kurup is one of the most-awaited Malayalam films of 2021. Directed by Srinath Rajendran, the crime-drama is based on a true story of fugitive Sukumara Kurup. Kurup has suffered several setbacks due to the coronavirus pandemic. After facing a long postponement, the film finally has a date for its theatrical release.

Yes, Salmaan took to social media to announce the official release date of the film, which marks his second collaboration with director Srinath Rajendran. The film is set to enter theatres on November 12, 2021. It is going to be the first mainstream Malayalam release after the reopening of cinemas in the state.

Salmaan, who has also produced the film under his home banner Wayfarer Films, penned a heartfelt note while announcing the release date.

“At long, long last, we are ready. Ready to set Kurup free. Our biggest film yet, Kurup, is free from being caged and locked down and slated to release in theaters all across the world.

It has been a long ambitious yet arduous journey with Kurup. In ideation for several years. Filming for close to a year. And months and months of post-production. And then the pandemic. There were long months where we had no idea if Kurup would ever see the light of day. But the unanimous and overwhelming love, the support, the constant requests from all of you to wait till theatres opened, helped us survive in some of the toughest times.

I’ve said it to close family and friends many a time that the film Kurup almost feels like my second child. I feel like it’s a living breathing thing with a life and destiny of its own. There is nothing I haven’t and wouldn’t do for this film to become the best version of itself. Physically and mentally, I’ve given it my all. I know I’ve said a lot of ‘I’s. Not to take away from the tremendous effort and talent of the team that made it what it is. But I just want to speak from the heart about my special relationship with this film.

We as a team have fought many battles internally and externally to bring it together. To do justice to it. To nurture and care for it. As it grew from an idea to everyday growing bigger and bigger to what is in my eyes a giant now.

Kurup like I mentioned always had a destiny if its own. And I always knew it wouldn’t come out till it felt the time was right and it felt ready.

And now it’s time to finally let Kurup free. And I pray and hope you all give it wings. And it reaches great heights.