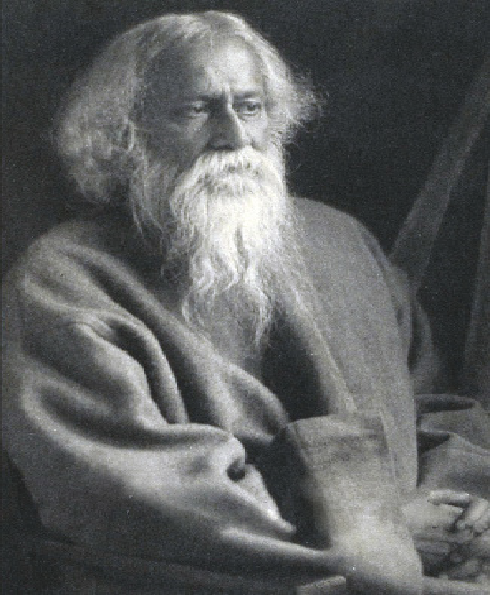 Authors with a strong South Asian connection have won prestigious literary prizes over the years and in the process inspired countless others to follow in their giant footsteps.

They have also left literary works that have become a part of history and permanently imprinted on the minds of those who have read them. Here are award-winning moments that captivated the world and ones to inspire aspiring writers.

No list of award-winning writers of Indian origin is complete without Rabindranath Tagore, who became the first non-European to win the prestigious Nobel Prize for Literature in 1913. The literary giant won many other honours throughout his distinguished career, but more important, he helped shape Bengali literature, left an incredible body of work and inspired countless writers across different generations.

Salman Rushdie’s highly acclaimed novel Midnight’s Children won a number of awards, including the Booker Prize in 1981. Then it was given the Booker of Bookers to celebrate the 25th anniversary in 1993 and again in 2008 to mark the 40th anniversary. In 2003, the story of India’s transition from British colonialism to independence was listed in BBC’s The Big Read poll of UK’s best-loved novels.

American author of Indian origin Jhumpa Lahiri won the sought-after Pulitzer Prize for Fiction for her debut book Interpreter of Maladies in 2000. The best-selling collection of stories was also given the PEN/Hemingway Award in the same year and made it into Oprah Winfrey’s Top Ten Book List.

The Trinidadian-British writer VS Naipaul won prestigious honours throughout his career including the Booker Prize in 1971 for his novel In A Free State and a knighthood in the UK in 1990. He was amply rewarded for an immense career by winning the Nobel Prize for Literature in 2001. He left behind an immense body of work from a career that lasted over 50 years.

Arundhati Roy won the Booker Prize for her stunning debut novel The God Of Small Things in 1997 and captivated the world. The manuscript was so sought after before publication that she received £500,000 in advance and the rights were sold in 21 countries.

Writer Kiran Desai had received accolades for her debut 1998 novel Hullabaloo in the Guava Orchard, but it was her stunning second book The Inheritance of Loss that gained her international accolades and won awards including the Booker Prize in 2007. It took her seven years to write the book, which revolves around migration and living between two worlds.

Indo-Australian writer Aravind Adiga announced himself to the literary world with his stunning debut novel The White Tiger in 2008, which won the Booker Prize the same year. The then 33-year-old was the second youngest writer as well as the fourth debut writer to win the prestigious prize for the darkly humorous perspective of India’s class struggle in a globalised world.

New York-based Vijay Seshadri won the Pulitzer Prize for Poetry for 3 Sections in 2014. It was described as a compelling collection of poems that examine human consciousness, from birth to dementia, in a voice that is by turns witty and grave, compassionate and remorseless.