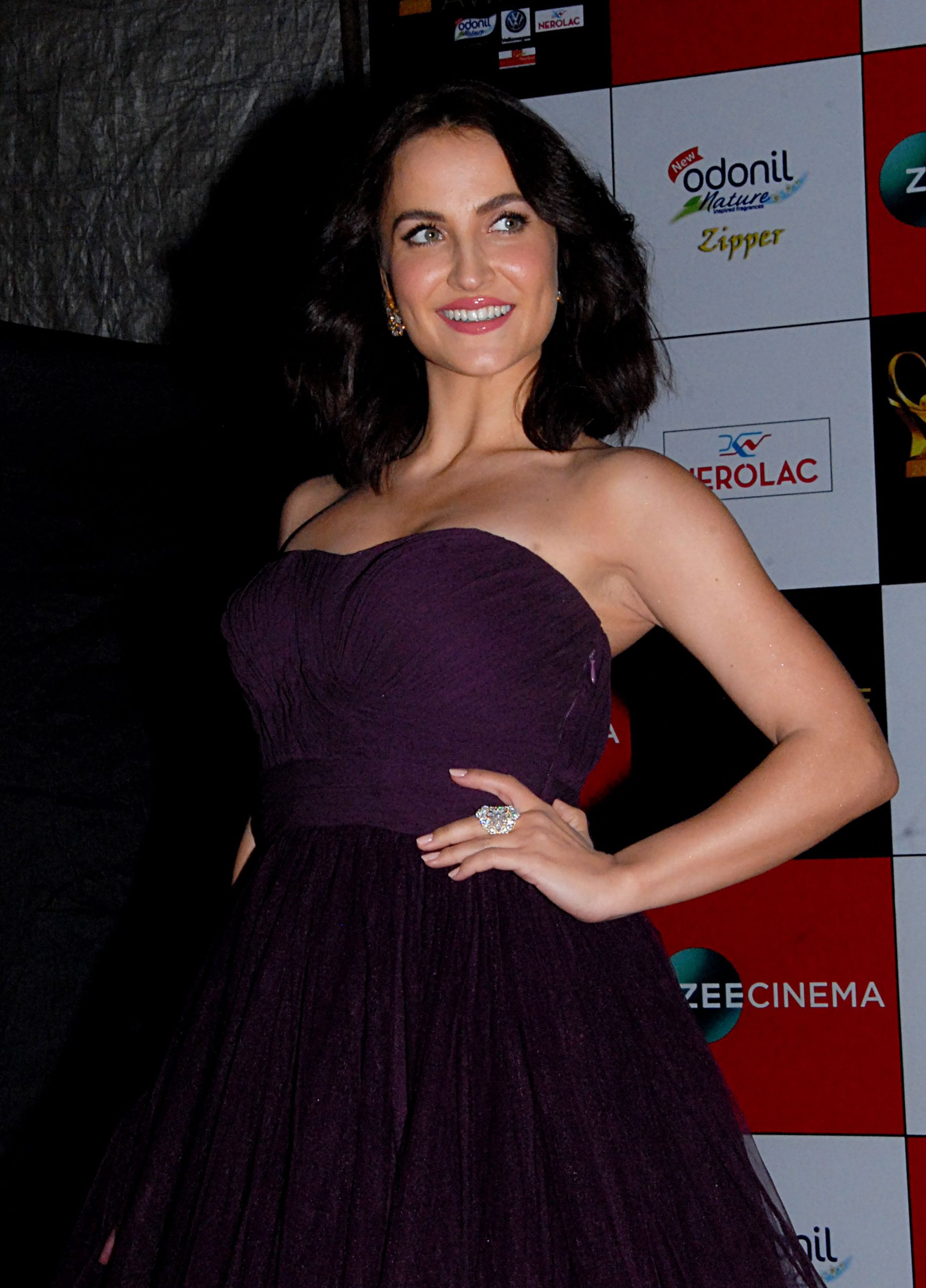 Tiger Shroff and Kriti Sanon have one more actor to share the screen space with in the much-talked-about futuristic film Ganapath. The makers have roped in Elli AvrRam to play the parallel lead in the film. To be directed by Vikas Bahl, Ganapath is set to take off the ground in mid-October.

“The hunt for a second female lead comes to an end as the makers have got Elli AvrRam to play a pivotal role in Ganapath’s story. The actress is expected to join the team by October end in the UK for the first schedule. Like Tiger and Kriti, even Elli will have a special look in the film and makers are working towards designing her appearance,” revealed a source close to the development.

The source goes on to add that the story of the film is set in the 2030’s and goes on till 2040. “The story of Ganapath unfolds in the 2030’s and goes on till 2040. It is a two-part franchise, spanning over 10 years of Ganapath’s life and chronicles the highs and lows of his underground MMA career. The makers have incorporated changes in the script by reimagining the post Covid world. The first schedule begins by Mid-October and will be wrapped up in January.”

Since Ganapath has a futuristic timeline, it is set to be a VFX heavy project. Once the production wraps up, a big team will work on the post-production work. More details are expected to arrive soon.