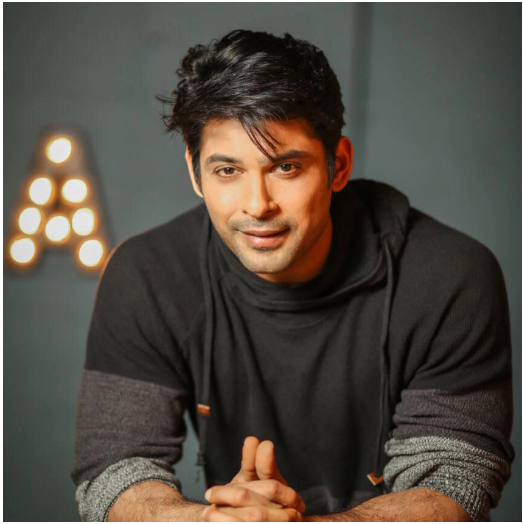 On May 29, late actor Sidharth Shukla’s hit streaming show Broken But Beautiful 3 clocked one year of its premiere. Bankrolled by Ekta Kapoor for her streaming media platform ALTBalaji, the show marked the digital debut of Shukla and received an overwhelming response upon its release last year.

Shukla played the role of Agastya in the show while actress Sonia Rathee was seen as Rumi. The show revolved around the theme of a toxic relationship. Agastya happened to be an alcoholic theatre director who was a foul-mouthed bully. Rumi, on the other hand, was a rich spoilt brat who had only one purpose to make her childhood crush fall in love with her. Shukla won multiple awards posthumously for his portrayal of Agastya.

Fans of the Bigg Boss 13 winner took to Twitter and started the trend 1YR OF SIDHARTH AS AGASTYA on the micro-blogging site.

A fan shared a picture of Sidharth Shukla as Agastya and wrote, “My Agastya, you’ll always stay with me. “1YR OF SIDHARTH AS AGASTYA” @sidharth_shukla #SidharthShukla (sic).”

Another fan called the Bigg Boss 13 winner, the finest actor. “One Of The Finest Actor Of The World @sidharth_shukla 1YR OF SIDHARTH AS AGASTYA #SidharthShukla (sic),” read the tweet.

Sidharth Shukla was a charmer and had a huge fan following. “Whether it was his looks, his acting skills, dialogue delivery, or his charm, #BrokenButBeautiful’s bts were the proof that he was there to mesmerize everyone and he has been successful in doing so!! 1YR OF SIDHARTH AS AGASTYA #SidharthShukla (sic),” wrote a Twitter user.

Sidharth Shukla died after suffering a heart attack on September 2.