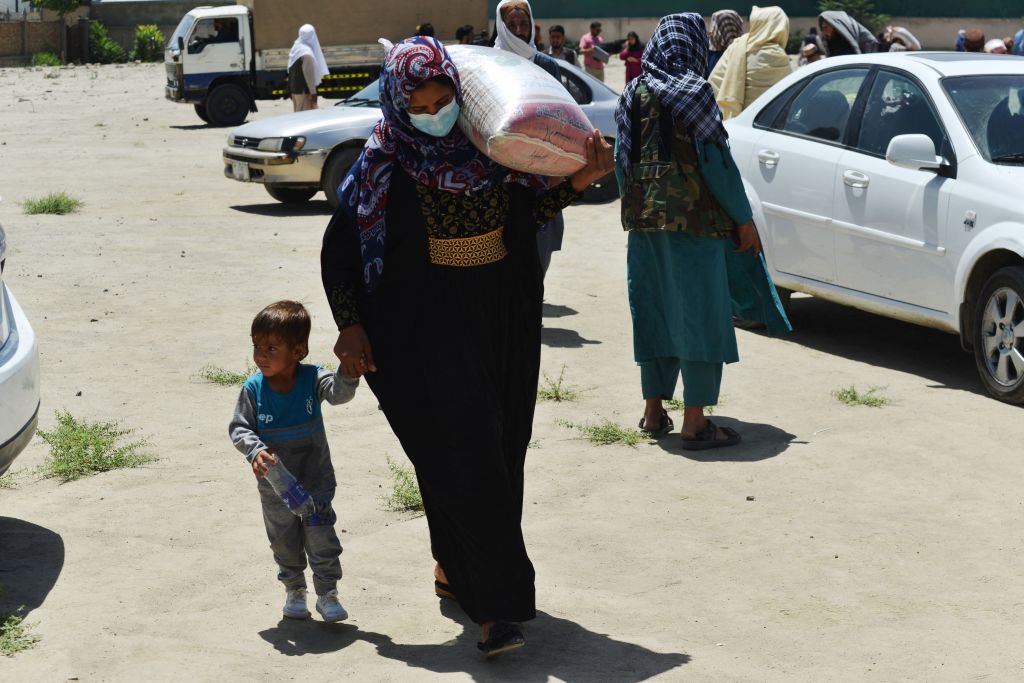 ‘Every day there are at least one or two women who commit suicide’, said a former deputy speaker of the Afghan Parliament on Friday, highlighting the lack of opportunity and ailing mental health that is taking a toll on Afghan women.

This revelation came during a rare urgent debate on the woman’s rights issue at Human Rights Council (HRC) in Geneva. The HRC held an urgent debate on the human rights of women and girls in Afghanistan to discuss the rights situation in the country since the takeover by the Taliban.

This meeting comes as Afghan women are witnessing the most significant and rapid roll-back of their rights across the board in decades.

“Every day, at least one or two women committed suicide due to the lack of opportunity and mental health pressures. Girls as young as nine years old were being sold, not only because of economic pressure but because there was no hope for them and their families. This was not normal and the women of Afghanistan did not deserve this,” said Fawzia Koofi, former deputy speaker of the Afghan Parliament.

Echoing widespread international concern for ordinary Afghans, UN human rights chief Michelle Bachelet condemned the massive unemployment of women, the restrictions placed on the way they dress, and their access to basic services.

Women-owned and operated businesses have been shut down, Bachelet added, saying that 1.2 million girls no longer have access to secondary education, in line with a decision by the de facto authorities who took power in August 2021.

“The de facto authorities I met with during my visit in March this year, said they would honour their human rights obligations as far as (being) in line with Sharia law.

“Yet despite these assurances, we are witnessing the progressive exclusion of women and girls from the public sphere and their institutionalised, systematic oppression”.

Bachelet encouraged the re-establishment of an independent mechanism to receive complaints from the public and protect victims of gender-based violence.

“Beyond being right, it is also a matter of practical necessity”, said the High Commissioner. “Amid the economic crisis, women’s contribution to economic activity is indispensable, which itself requires access to education, and freedom of movement and from violence”.

Koofi, a former member of the peace negotiation team with the Taliban said that the fundamentalists “obviously have not kept their promises of what they were telling us during the negotiations, in terms of their respect for Islamic rights for women”.

She added that “in fact, what they do is in contradiction to Islam. Our beautiful religion starts with reading. But today, Taliban under the name of the same religion, deprive 55 per cent of the society from going to school”.