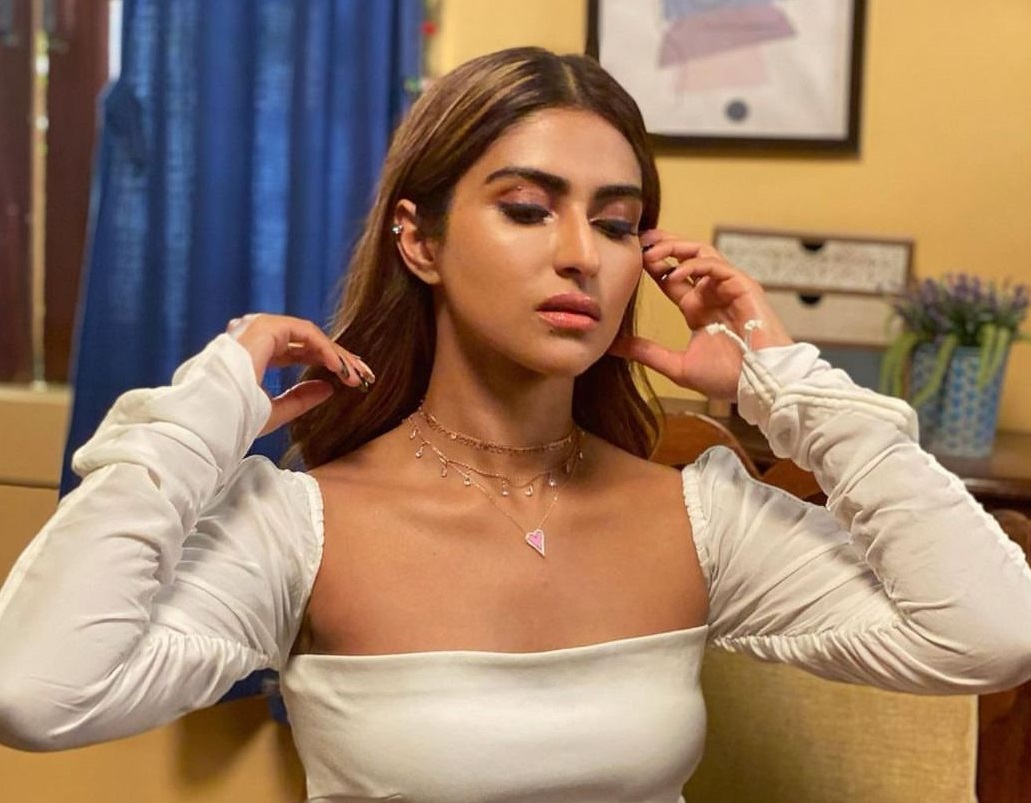 A few weeks ago, actress Pranutan Bahl posted a video on her Instagram in which she was seen dancing on grandmother Nutan’s song Mora Gora Ang Laile.

We recently interacted with Pranutan and when we asked her about dancing on the Nutan ji’s song, the actress said, “I was very nervous. But, I love that song, so I wanted to try little bit of kathak on it. So yes, it was lovely.”

Pranutan has posted many dancing videos on social media, so when we probed her that now it’s time that we get to see her in a dance-based film, she said, “I would love to; let’s manifest that.”

Pranutan made her debut with Notebook (2019) which was produced by Salman Khan, and was recently seen in Helmet which got a direct-to-digital release on Zee5.

When asked her what’s happening next after Helmet, the actress said, “I also don’t know, let’s see. After such films, you need to be more careful. I was just telling somebody that I have been blessed to work with Salman Khan Films in my debut, and second one with Sony Pictures. It’s been good so far, so now I need to keep that going in terms of my work. So, as soon as I decide on something, I would love to share it with everybody.”