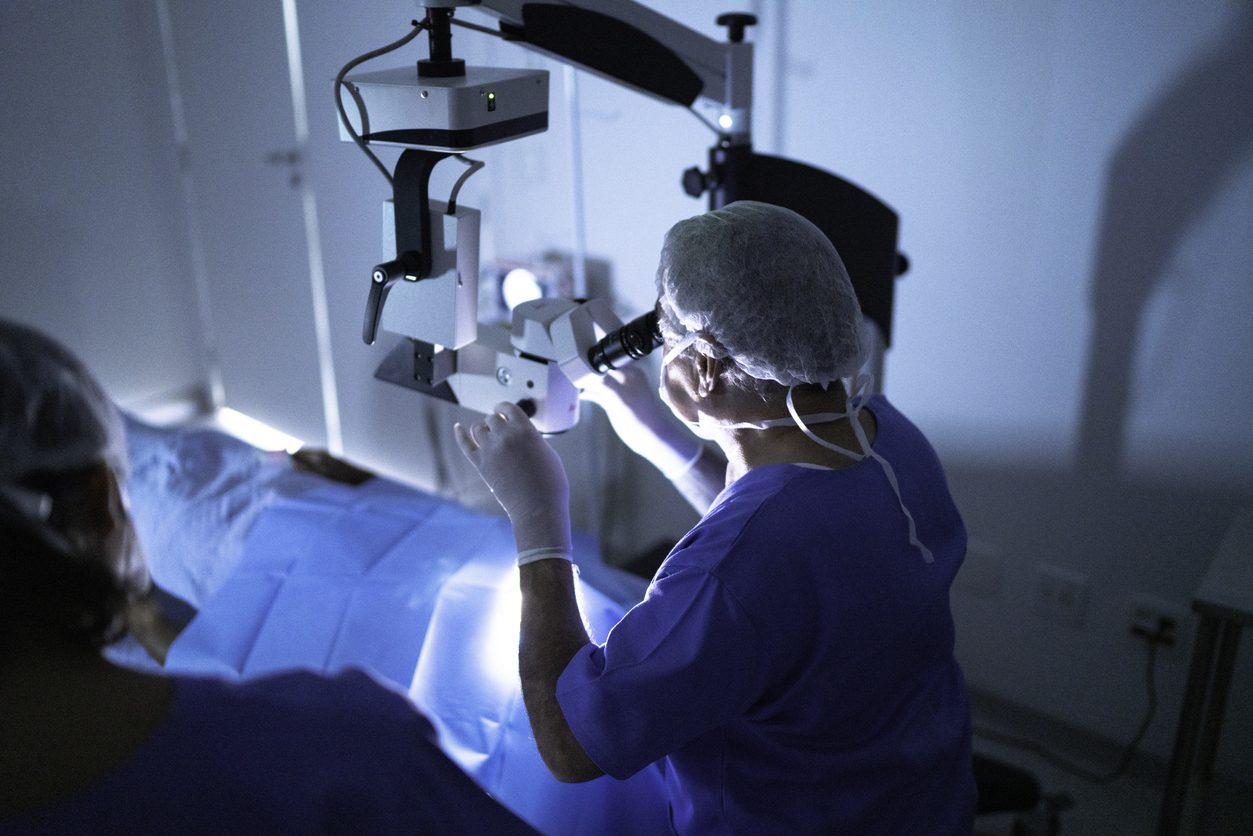 A BOXER has sued an eye clinic chain claiming he was operated upon by the untrained son of its owner, media reports said.

Greg Brady is pursuing a civil suit against AccuVision for “damage to his eyes”, claiming a consultant ophthalmologist – Prashant Jindal – signed paperwork indicating he would conduct the procedure, though he was on holiday at the time of the incident.

As the case came up for hearing last month before a tribunal in Manchester, the General Medical Council (GMC) claimed Jindal completed the relevant forms and records as if he had performed the procedure even though the council claimed the patient “never met” the surgeon.

Jindal, who has been photographed with celebrities such as the late Shane Warne, however, disputed the claim by Brady, saying he had performed the surgery, MailOnline said.

The GMC, which referred to Brady as patient B, said, “Mr Prashant Jindal is a consultant ophthalmologist who specialises in laser eye surgery. At the time of the charges, he worked at clinics all over the country that were operated by AccuVision”.

According to the council, represented by Terence Rigby, “This was a company owned by Daryus Panthakey. His son, Johann Panthakey, also worked there. Neither of them was medically qualified in the sense they were not doctors or surgeons, but it is alleged by the GMC that they respectively carried out laser eye surgery on patient A and patient B and in both cases, Dr Jindal completed the relevant forms and records as though he had consulted the patients and performed the surgery.”

The tribunal also heard that patient A, a ski instructor based in Switzerland, was unhappy with the outcome of his surgery and learned only later that although Jindal was meant to have done the surgery, he was in fact introduced to Panthakey as the surgeon.

“There was no confusing who was in charge,” he was quoted as saying in The Times.

Brady was quoted as saying, “My medical notes showed Prashant Jindal was my operating surgeon. I categorically dispute this because at no time had I ever met him. Not before, during or after my surgery.”

Jindal, who faces 12 charges, admitted signing forms saying he was the surgeon for both patients, but denied doing so dishonestly, MailOnline said.