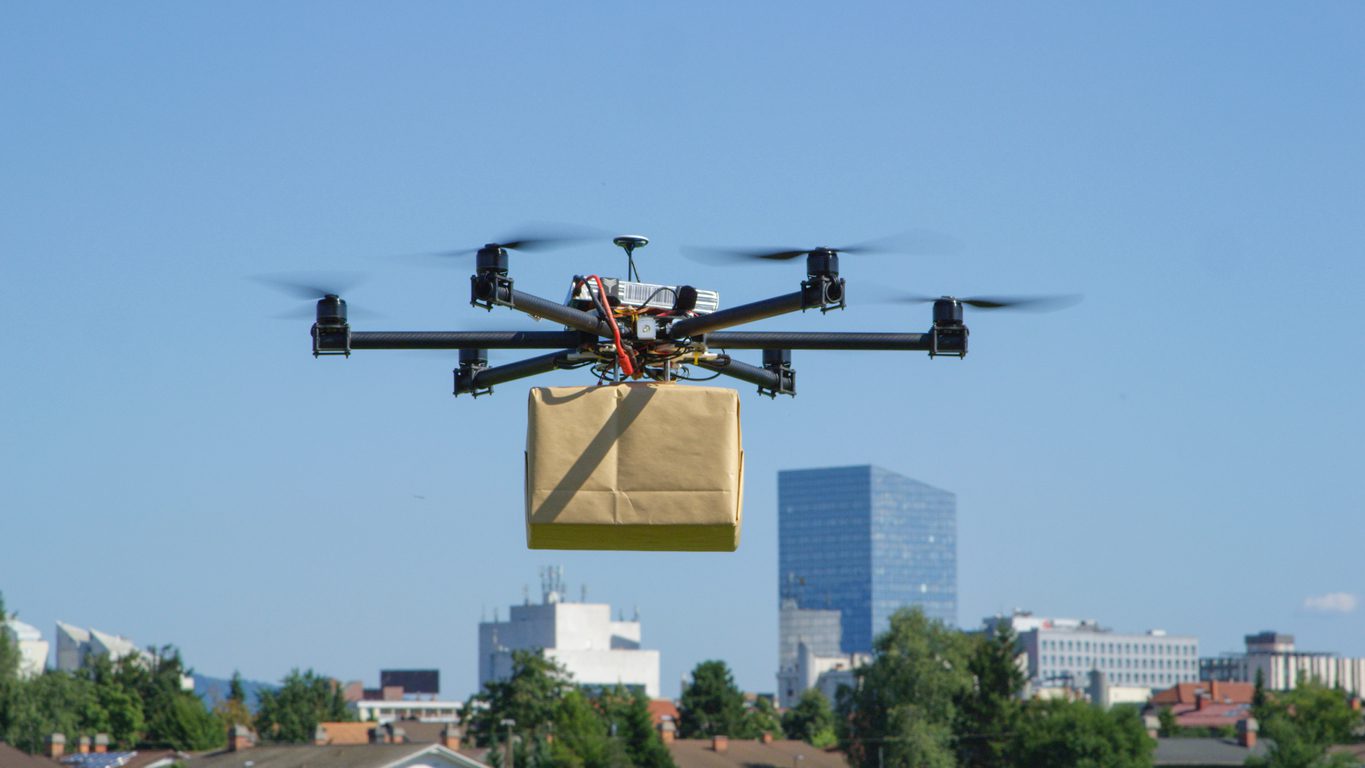 The Department of Posts has for the first time delivered mail using a drone as part of a pilot project in Gujarat‘s Kutch district, covering a distance of 46 km in 25 minutes, officials said on Sunday (29).

The mail was sent by drone from Habay village in Bhuj taluka to Ner village in Bhachau taluka of Kutch district by the postal department under the guidance of the Union Ministry of Communications, a release issued by the Press Information Bureau (PIB) in Ahmedabad said.

“With the success of this pilot project, it will now be possible to make postal deliveries by drone in future,” it said.

“Keeping pace with modern technology, the Indian Postal Department has successfully tested for the first time in the country’s postal history a pilot project to deliver mail with the help of drone technology in Kutch district of Gujarat,” the PIB said.

As per the release, it took 25 minutes for the parcel to reach the destination located 46 km from the originating point.

It was a medical parcel, as per the information shared on Twitter by Union Minister of State for Communications Devusinh Chauhan.

The pilot project specifically studied the cost of delivery by drones and the geographical location between the two centres, as well as possible coordination among staff during the delivery process, including possible roadblocks, the release said.

If the experiment is commercially successful, the postal parcel delivery services will be faster, it added.

Chauhan in a tweet on Saturday said, “As the country celebrated the #DroneMahotsav2022, the Department of Posts successfully conducted a pilot test for delivery of parcels through drones in Kutch, Gujarat. The Drone successfully delivered the medicine parcel covering an aerial distance of 46 Km in 30 mins.”

Prime Minister Narendra Modi on Friday inaugurated the “Bharat Drone Mahotsav 2022“, the country’s biggest drone festival, where he said the use of drones will rise in sectors such as agriculture, sports, defence and disaster management.