For the good of this and future governments, Boris Johnson should resign: Former UK minister Jeremy Wright 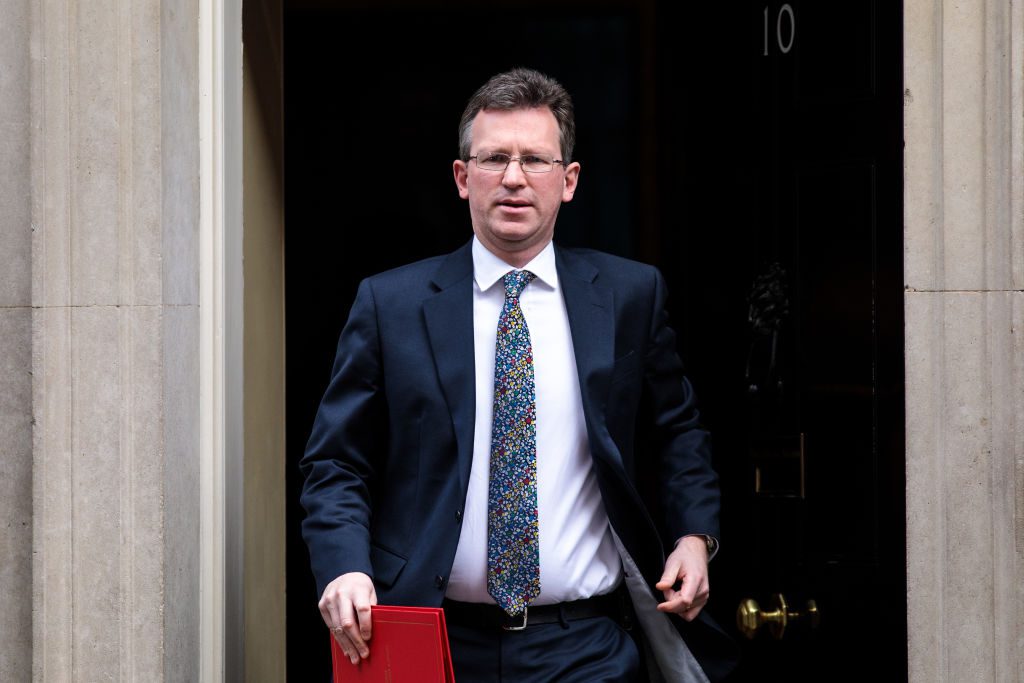 CONSERVATIVE lawmaker Jeremy Wright, a former British minister and attorney general, said that prime minister Boris Johnson should resign, joining a growing number of MPs who have withdrawn their support over the “partygate” scandal.

A damning official report published last week detailed a series of illegal parties at Johnson’s Downing Street office during COVID-19 lockdowns, prompting a new wave of calls for Johnson to step aside.

Wright said he found it impossible to accept Johnson did not bear some personal responsibility for setting the tone in Downing Street, which he said had shown a “routine disregard for the spirit, and often the letter of the Covid rules”.

“I fear too that these events have done real and lasting damage to the reputation not just of this government but to the institutions and authority of government more generally,” Wright said in a statement.

“I have therefore, with regret, concluded that, for the good of this and future governments, the prime minister should resign,” he said.

More than 20 Conservative lawmakers have publicly called for Johnson to quit since the reports of lockdown-breaking parties began to steadily drip into the media. At least 54 are required to formally request a confidence vote for one to be triggered.

Another lawmaker in Johnson’s party, Nickie Aiken, said that Johnson should call a confidence vote himself to end the speculation around his future, though she did not say if she had submitted a letter.

“I fear that the continued reporting and constant speculation will continue to damage both the Government and the Conservative Party” she said in a letter to constituents.