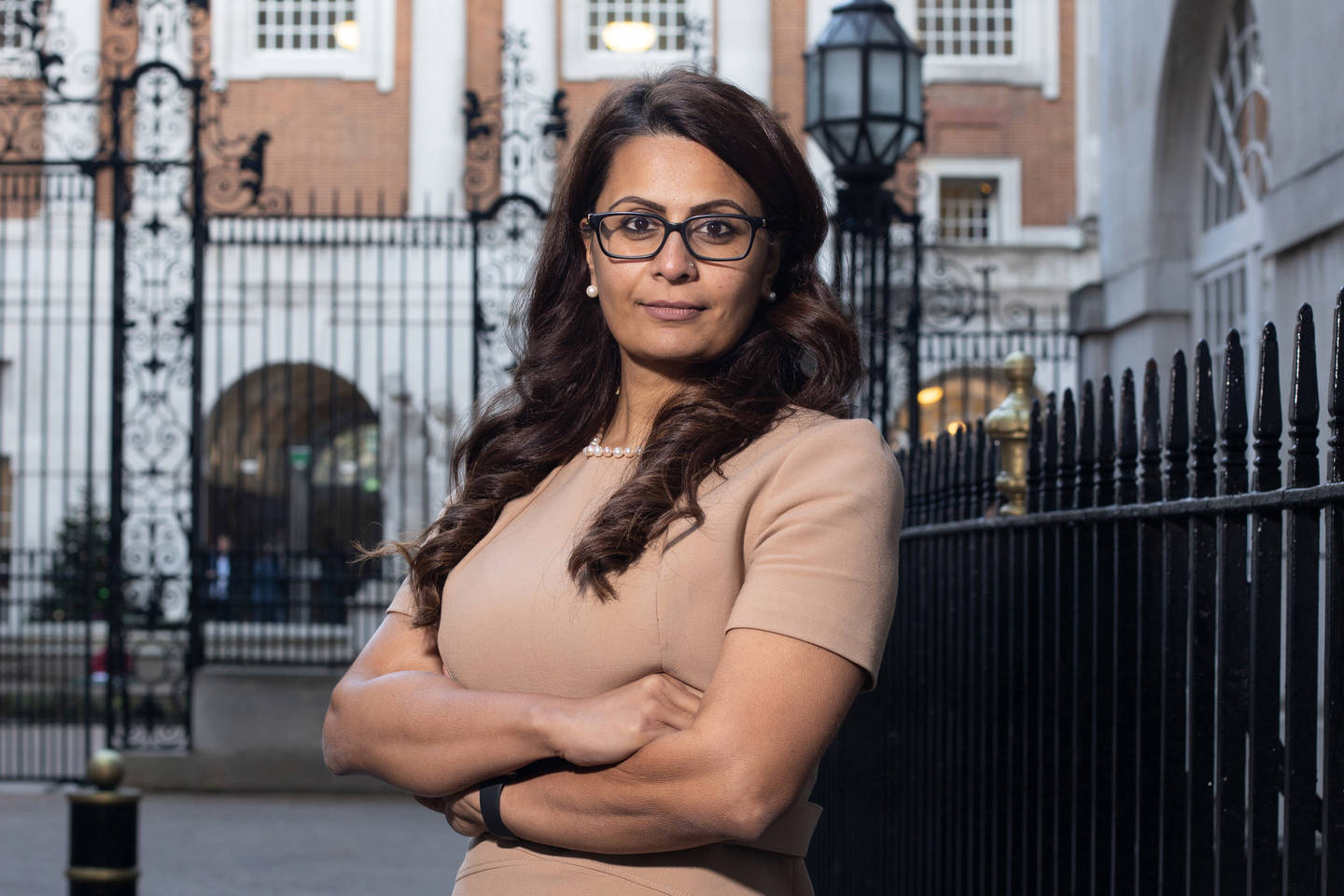 Doctors at the British Medical Association (BMA) annual conference in Brighton called on BMA leaders to “organise opposition” to a new contract – which forces practices to open on Saturdays – “including industrial action if necessary.”

While the industrial action clause was supported by 57 percent of the members, 26 percent decided to abstain and 17 percent voted against the motion. The other parts of the motion were also passed – calling on the BMA to organise the withdrawal of General Practitioners (GP) practices from Primary Care Networks (PCNs) by 2023. In total, 61 percent voted in favour of this.

According to a report in The Sun, they claim PCNs are inflexible and bureaucratic and that money for the scheme should form part of the GP contract.

PCNs involve groups of GP practices working with the community, mental health, social care, pharmacy, hospital, and voluntary services in their local areas. However, some GPs see them as diluting the quality of patient care.

Dr. Jackie Applebee, a London GP who proposed the overall motion is quoted as saying, “We can’t trust this Government to protect general practice or indeed the wider NHS. They’ve been in power for 12 years, but things are only getting worse.”

“The new contracts have already effectively been imposed. How much more can we take?” she said. Hailing the striking rail union, she went on to say, “We should take our lead from the RMT. They have quite rightly said enough is enough. No more pay erosion, no more service cuts.” The RMT stands for the National Union of Rail, Maritime, and Transport Workers.

She added, “solidarity to them” and urged medics to channel their “inner Mick Lynch”, referring to the RMT leader.

Though GPs are unlikely to walk out, the way rail workers did and emergency and urgent care are unlikely to stop, the GPs could refuse to carry out other routine work and also cut their hours.

While the motion for potential industrial action was carried out, the BMA’s chair of the general practice committee in England Dr. Farah Jameel warned members that because turnout was so low in a 2021 poll in support of industrial action, the union could not act on it. Therefore, for industrial action to happen, a new ballot would be needed with more than 50 percent of eligible GP members voting in favour. Even then, BMA Council would need to agree for a full ballot to take place. So, a potential walkout is still some way off.

In a statement posted on her Twitter account, she said, “Workforce data for January show pressures in general practice continue to escalate with no signs of abating. Without a workable plan to recruit and retain staff, even more GPs will be driven to the brink of exhaustion and burnout.”