Great news for all Beliebers! Singer Justin Bieber set to tour India after 5 years. He will perform in… 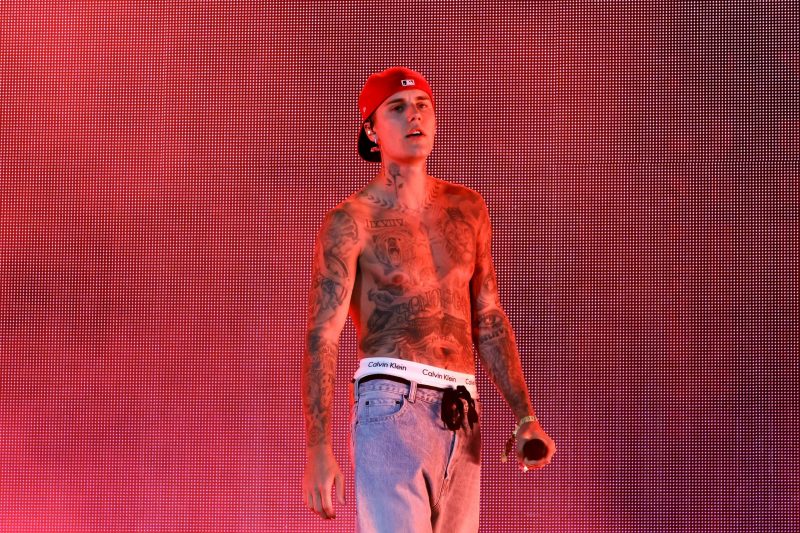 Canadian pop star Justin Bieber is set to bring his World Tour to India after a long gap of 5 years. The singer, known for such globally popular tracks as ‘Baby’, ‘Ghost’, ‘Lonely’, and ‘Sorry’, will perform in the national capital, New Delhi, in the month of October.

Bieber, whose Justice World Tour started in Mexico this month, will travel to over 30 countries, playing more than 125 shows from May 2022 through March 2023.

After concluding his tour in Mexico this month, the singer will move on to Italy in July and Scandinavia in August, followed by South America, South Africa, the Middle, and India in October. The 28-year-old Grammy winner will perform at New Delhi’s Jawaharlal Nehru Stadium on October 18.

Bieber’s fans are excited to see their favorite pop star perform live. They took to social media to share their excitement.

Tickets for the tour will go on sale from June 4 on BookMyShow. If someone wants to book their tickets in advance, the pre-sale window opens on June 2. Tickets are priced from ₹4,000 onwards.

The Justice World Tour will close out the year in Asia, Australia, and New Zealand before moving to the UK and Europe in early 2023. It is Bieber’s first global tour since 2016-2017’s Purpose World Tour.

The singer last performed in India in 2017. However, most of his fans returned disappointed as he just lip-synced through the concert whose tickets were priced as high as ₹76000. The singer flew back right after the concert, ditching a Bollywood party.