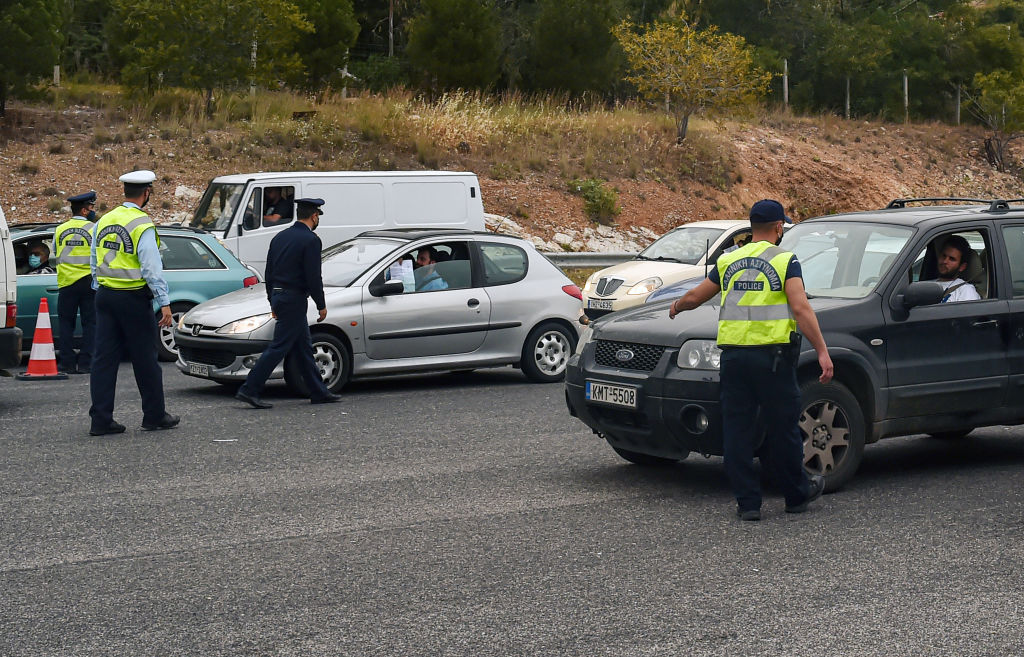 SEVEN migrants were killed and eight injured in northern Greece after their car overturned as they tried to evade a police roadblock near the Turkish border, police said Friday (19).

The six men and one woman were killed in the incident that occurred just after midnight on the highway between Greece’s city of Thessaloniki and the Turkish border.

The driver of the vehicle – a Moldovan who was allegedly the smuggler and among the injured – tried to evade police control on the highway, sparking a chase with police. During the pursuit, the migrants’ car crashed through the highway guard rails and turned over, police said.

The nationalities of the people killed were not yet clear, but the injured were all men – four from Pakistan, two Afghans and one Nepali, they said.

Migrants from Asia and the Middle East seeking to enter the European Union regularly use the Evros River that marks the border between Turkey and EU member Greece.

Greece, especially its islands of the eastern Aegean, has often been the first port of call for waves of migrants and asylum seekers coming from Turkey and seeking to enter the European Union.