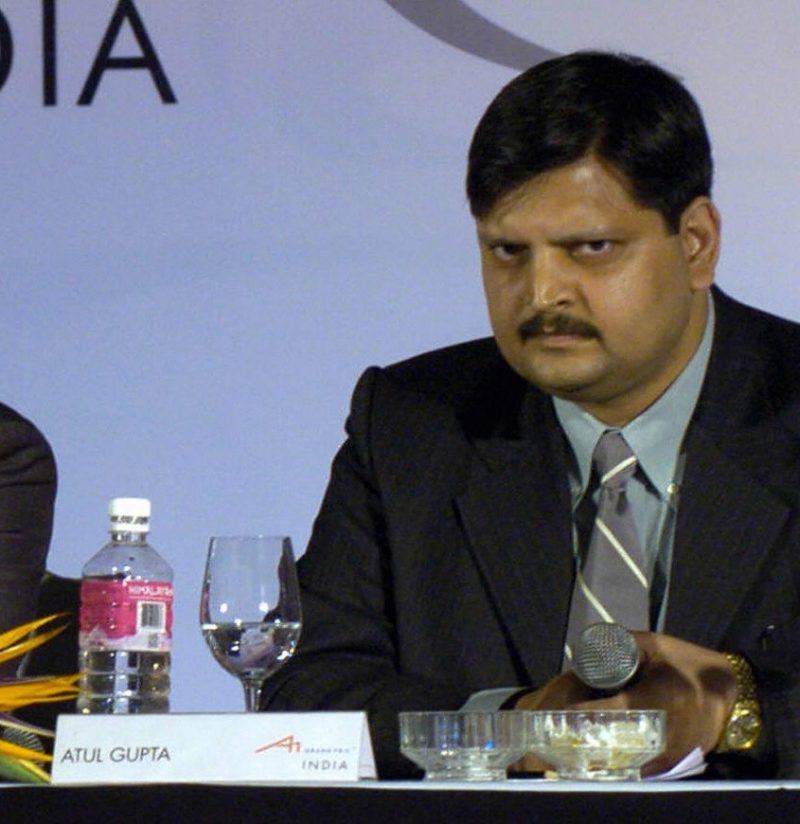 Dinesh Patel, an associate of South Africa’s Gupta brothers, avoided his arrest by appearing before court.

An arrest warrant had been issued against Patel for failing to appear before the Free State High Court, The South African reported.

Senior counsel Kenny Oldwedge, who represented Patel, cited the re-routing of his client’s aircraft as the reason for the delay in his appearance before the court.

Patel and seven others are facing the accusation of laundering money from a 25-million-rand feasibility study of a project, involving a company linked to the Gupta family.

The pre-trial proceedings are expected to begin on September 8 and the actual trial in January next year.

Two of the Gupta brothers – Rajesh and Atul Gupta – arrested in the United Arab Emirates earlier this month with Interpol’s help have not yet been extradited to South Africa to face charges of financial crimes.

The Guptas are the alleged kingpins behind state capture in South Africa – the massive corruption and repurposing of state organs for private gains during the presidency of Jacob Zuma.

With diversified business interests ranging from mining to real estate and media, they are believed to have amassed enormous wealth for more than a decade before fleeing South Africa in April 2016.

The Zondo Commission into state capture and corruption found that the Gupta family had considerable access to Zuma, influencing political decisions, such as ministerial appointments and staffing at the various state-owned enterprises, and rearrangement of the revenue service to advance their financial interests.

The Guptas migrated from Saharanpur in north India to South Africa in 1993. They set up their base in Johannesburg before making rapid progress in their businesses often using alleged fraudulent means.