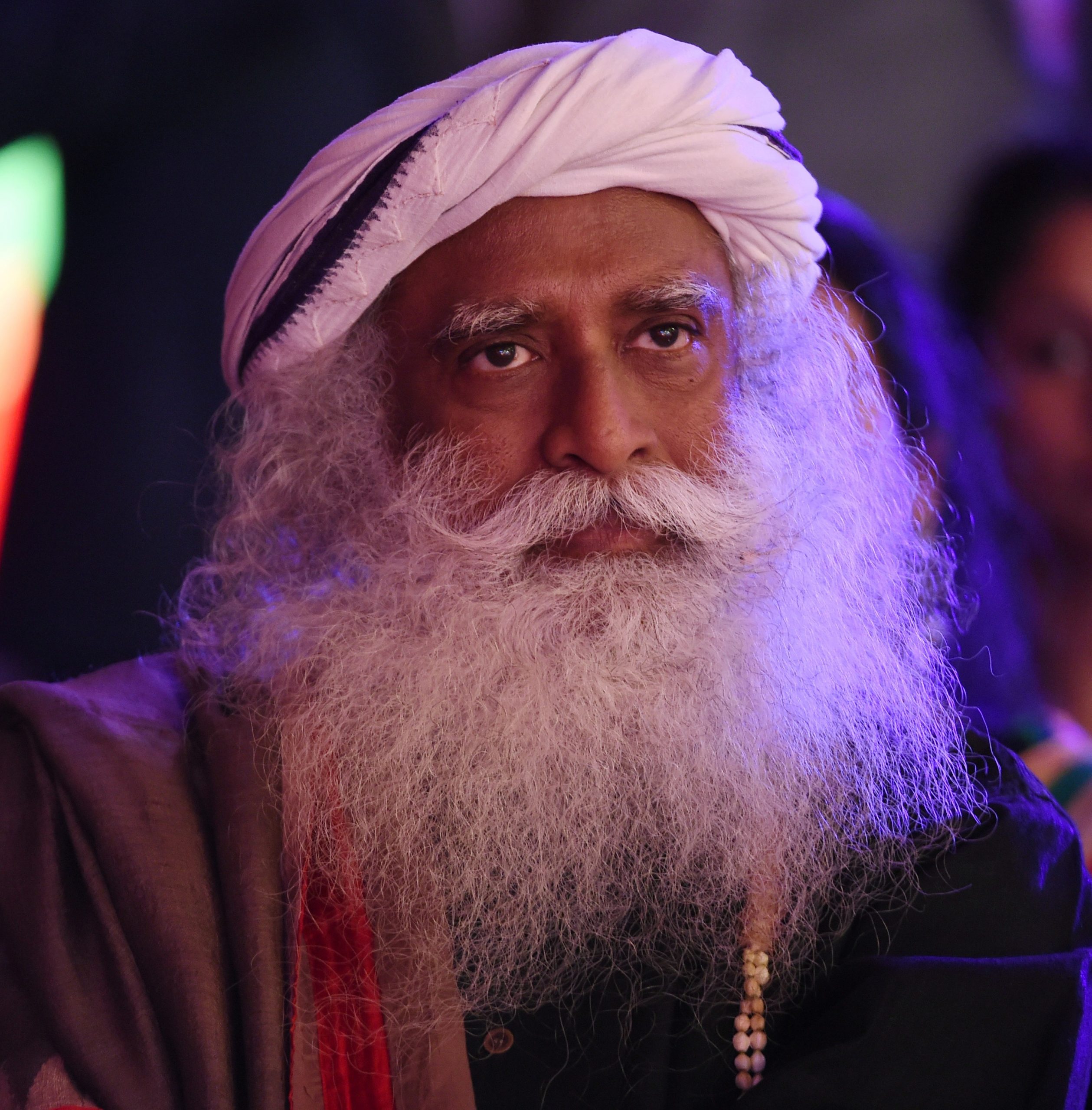 In an interview with India Today, the Isha Foundation founder has urged India’s Hindu and Muslim communities to sit together work out which two-three sites are iconic and should settle all disputes.

“The two communities should sit together and work out which two-three sites are iconic and settle it. Instead of discussing one site at a time and keeping the controversy and unnecessary enmity between communities alive,” he pointed out.

“There has to be some give and take – that’s the way forward for the nation. We should not be thinking in terms of the Hindu community and Muslim community.”

When asked about the ongoing Gyanvapi mosque controversy, Sadhguru said that he is not ‘up to date’ regarding the issue.

He added that India can be a significant force in the world if we do things right as the country is at a critical juncture now.

“We should not squander that away by making everything a big dispute. I beseech people and news agencies not to make this (mandir-masjid row) controversial but to move towards solutions,” the spiritual leader said.

“There’s no dispute that can’t be settled. There is pain in people’s hearts so we should sit down and talk instead of arguing endlessly. People in active politics should be kept out of this because it should not become political mileage for anyone.”

While highlighting the fact that all languages have equal place in India, Sadhguru appealed not to change the fundamental ethos of the nation just because a certain language has more speakers.

He added: “South Indian languages have more literature than Hindi, actually. India is a unique nation not formed on the sameness of anything. We are a kaleidoscope – that’s the beauty of the country.

“When we formed linguistic states, it was a natural promise that all languages will be respected. Please keep it that way.”

The 64-year-old guru is currently in the gulf region where he addressed the gatherings in Saudi Arabia, Bahrain and UAE.

He praised the UAE’s efforts to add organic content to the sand and make it soil.

“Not even a single nation in the world has a minimum three per cent organic content in its soil. The highest organic content that you find in the world is in Northern Europe, which is 1.48 per cent which is less than the minimum requirement. Southern Europe has 1.1 to 1.2 per cent. The US has 1.25 to 1.3 per cent. India has 0.68 per cent. Africa as a continent has 0.3 per cent, which is disastrous. So, this is where we are,” he said while addressing a huge gathering in Dubai world trade center.

The event was part of his Save Soil Journey on a BMW K1600 GT motorcycle that started in London on March 21. As part of the solo trip he will cover 30,000km in 100 days, visiting 27 nations.

In Saudi Arabia, The Muslim World League, has pledged its support for the global movement to Save Soil from extinction when Sadhguru met with its Secretary General Dr. Al Esa.