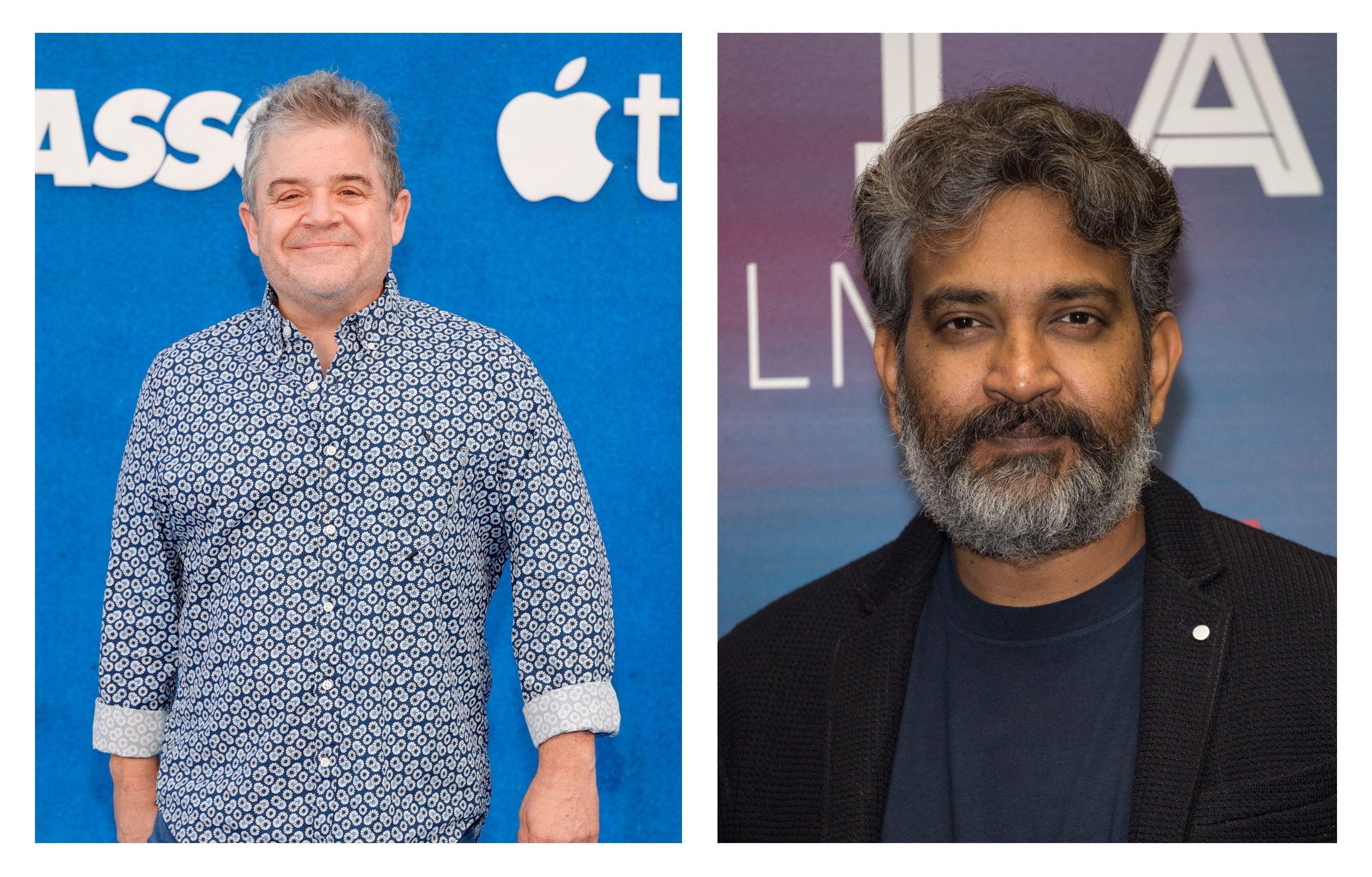 It has been more than two months since SS Rajamouli’s RRR (2022) hit theatres worldwide, but the film still continues to garner truckloads of appreciation from all over the world. Recently, Hollywood comedian and actor Patton Oswalt heaped praises on the magnum-opus and also shared a small teaser of the film on his Twitter handle.

Oswalt, who is known for his performances in such Hollywood films as Eternals (2021), Kim Possible, and The Circle (2017), took to Twitter and recommended the film to his followers for the weekend. Sharing a small teaser of the film, he wrote. “If this ISN’T playing near you in IMAX then this is the next best way to watch it. Fucken @RRRMovie is insane (sic).”

He followed it up with another tweet, “You guys are out of your f**king minds, you should not be allowed to make films, and I can’t wait to see what you do next.”

Written by V Vijayendra Prasad and directed by SS Rajamouli, RRR is based on the Indian revolutionaries Alluri Sitarama Raju and Komaram Bheem and their fight against the British Raj. It stars Jr NTR and Ram Charan in lead roles. Bollywood stars Ajay Devgn and Alia Bhatt also play pivotal roles in the mega-budgeted film.

Made on a massive budget of over ₹550 crores, RRR collected approximately ₹1200 crores at the worldwide box office. After racking up a huge amount at the box office, RRR was made available for streaming in various languages on ZEE5 earlier this month. The Hindi version of the film is currently also available on Netflix. RRR is produced by DVV Danayya under the banner of DVV Creations.

Keep visiting this space over and again for more updates and reveals from the world of television.