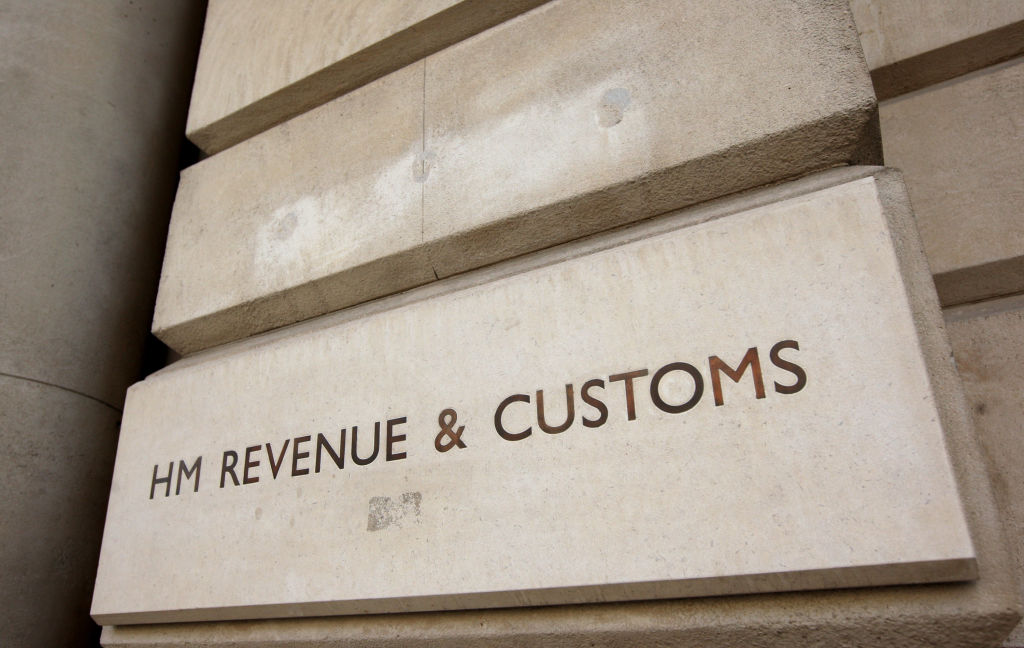 LONDON, ENGLAND – MAY 08: A general view of the sign for the Government department of “HM Revenue and Customs” in Westminster on May 8, 2009 in London, England. (Photo by Oli Scarff/Getty Images)

The HM Revenue and Customs (HMRC) department has warned tax credits customers to be aware of scams and fraudsters who imitate the department in an attempt to steal their personal information or money.

About 2.1 million tax credits customers are expected to renew their annual claims by 31 July 2022 and could be more susceptible to the tactics used by criminals who mimic government messages to make them appear authentic.

In the 12 months to April 2022, the HMRC responded to nearly 277,000 referrals of suspicious contact received from the public. Fraudsters use phone calls, text messages and emails to try and dupe individuals – often trying to rush them to make decisions. HMRC will not ring anyone out of the blue threatening arrest – only criminals do that.

Some typical scam examples include:

Myrtle Lloyd, HMRC’s director general for customer services said, “We’re urging all of our customers to be really careful if they are contacted out of the blue by someone asking for money or bank details.

“There are a lot of scams out there where fraudsters are calling, texting or emailing customers claiming to be from HMRC. If you have any doubts, we suggest you don’t reply directly, and contact us straight away. Search GOV.UK for our ‘scams checklist’ and to find out ‘how to report tax scams’.”

HMRC does not charge tax credits customers to renew their annual claims and also requests them to be alert to misleading websites or adverts designed to make them pay for government services that should be free, often charging for a connection to HMRC phone helplines.

The customers can renew their tax credits for free via GOV.UK or the HMRC app and are advised to search GOV.UK to get genuine information and guidance. They can log into GOV.UK to check the progress of their renewal and know when they will hear back from HMRC.

Customers who choose to use the HMRC app on their smartphone can:

The HMRC has also released a video to explain how tax credits customers can use the HMRC app to view, manage and update their details.