‘I was so engrossed in the character, didn’t realise I hurt myself’: Simba Nagpal on his on-set injury 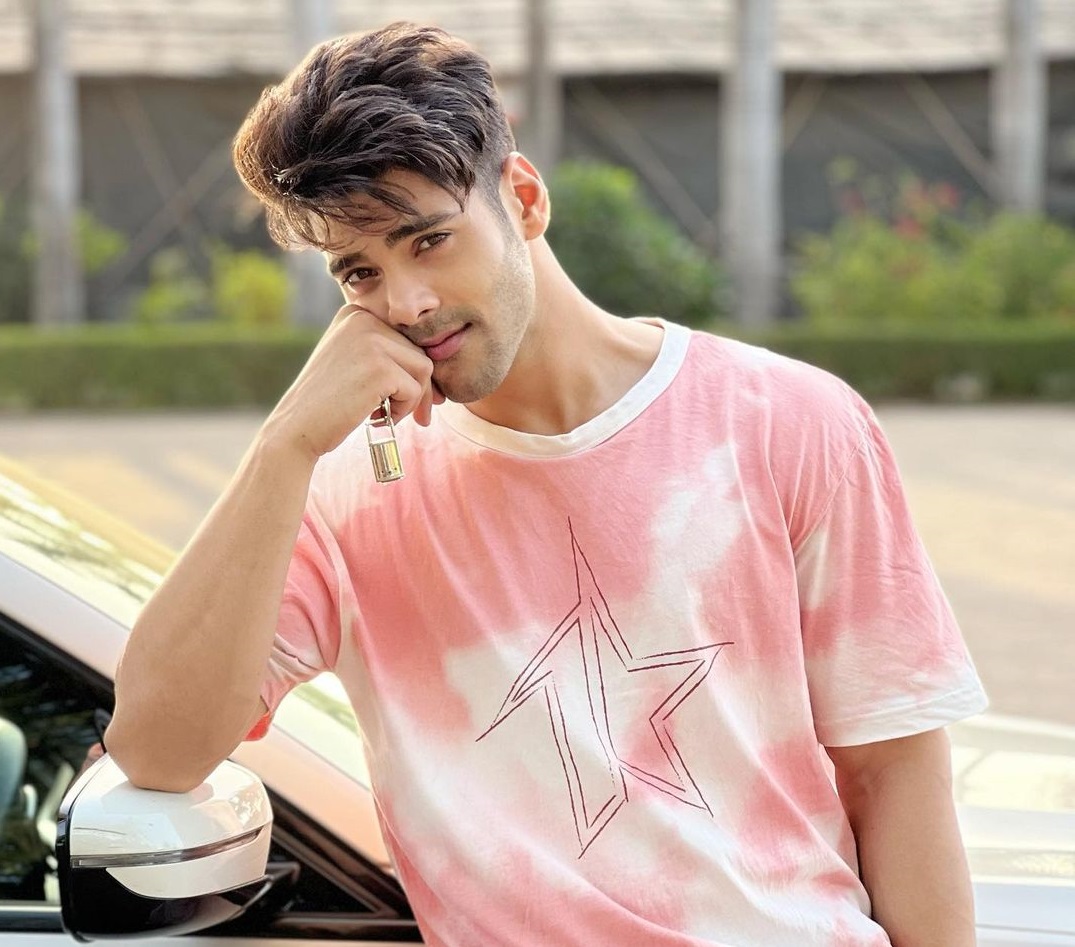 Popular Indian television heartthrob Simba Nagpal has been making headlines every day with his outstanding performance in his hit show, Naagin 6.

The actor who plays the lead role of an army officer, Rishabh Gujral, left the viewers stunned with his double role in the latest episode of the supernatural show. Although the actor’s performance is much appreciated, there’s more to it than meets the eye. Read on to know more.

Just a few days back, news of the actor having been injured on the sets of his show came to surface.

It was said that the actor accidentally injured himself while he was playing the dark character of Shakti. Today, we learn that the actor did not even realise that he hurt himself when he was in action.

This is definitely a commendable trait coming from such a young actor. Simba’s fans even took to social media to praise the actor for his phenomenal performance.

Bankrolled by Ekta Kapoor under the banner of Balaji Telefilms, Naagin 6 airs on Colors TV.