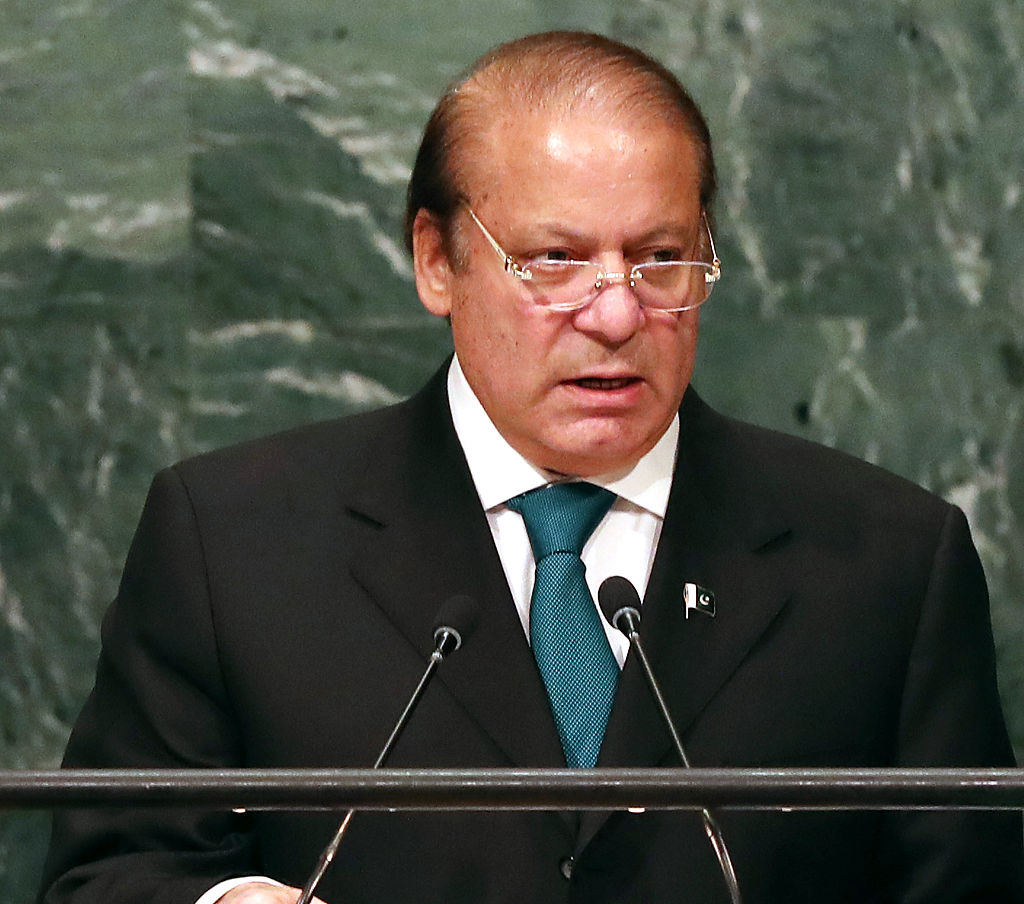 He said Khan has been exposed as a “corrupt and dishonest political con man.”

“Finally, ‘Mr Clean’ has been exposed as a corrupt and dishonest political con-man. And the other dishonourable man (former chief justice of Pakistan Saqib Nisar) who declared him ‘Sadiq & Amin (honest)’ to engineer my ouster has already been heard admitting his crime. Divine justice is done, only the legal one remains to be seen & done,” Sharif, who is also the Pakistan Muslim League-Nawaz (PML-N) supreme leader, said in a tweet.

Sharif has been living in the UK in self-exile since November 2019. He had gone to London after the Lahore High Court granted him bail for four weeks to get his treatment abroad. He was serving a seven-year term at Lahore’s Kot Lakhpat jail in a corruption case.

Sharif said that the ECP’s report now only has exposed Khan and PTI but what would happen when they would have to tell the names from whom they had taken the money and where they spent it.

“You (Imran) have not only committed financial fraud but also insulted the title of Sadiq aur Ameen,” he said.

His younger brother and opposition leader in National Assembly, Shehbaz Sharif, said, “It has been clear now as to why the PTI was running away from the foreign funding case for the last seven years. Truth has a strange way of exposing people. The Scrutiny Committee’s report is a damning indictment of IK (Imran Khan). The facade of ‘Sadiq aur Ameen (honesty)’ has been shredded into pieces.”