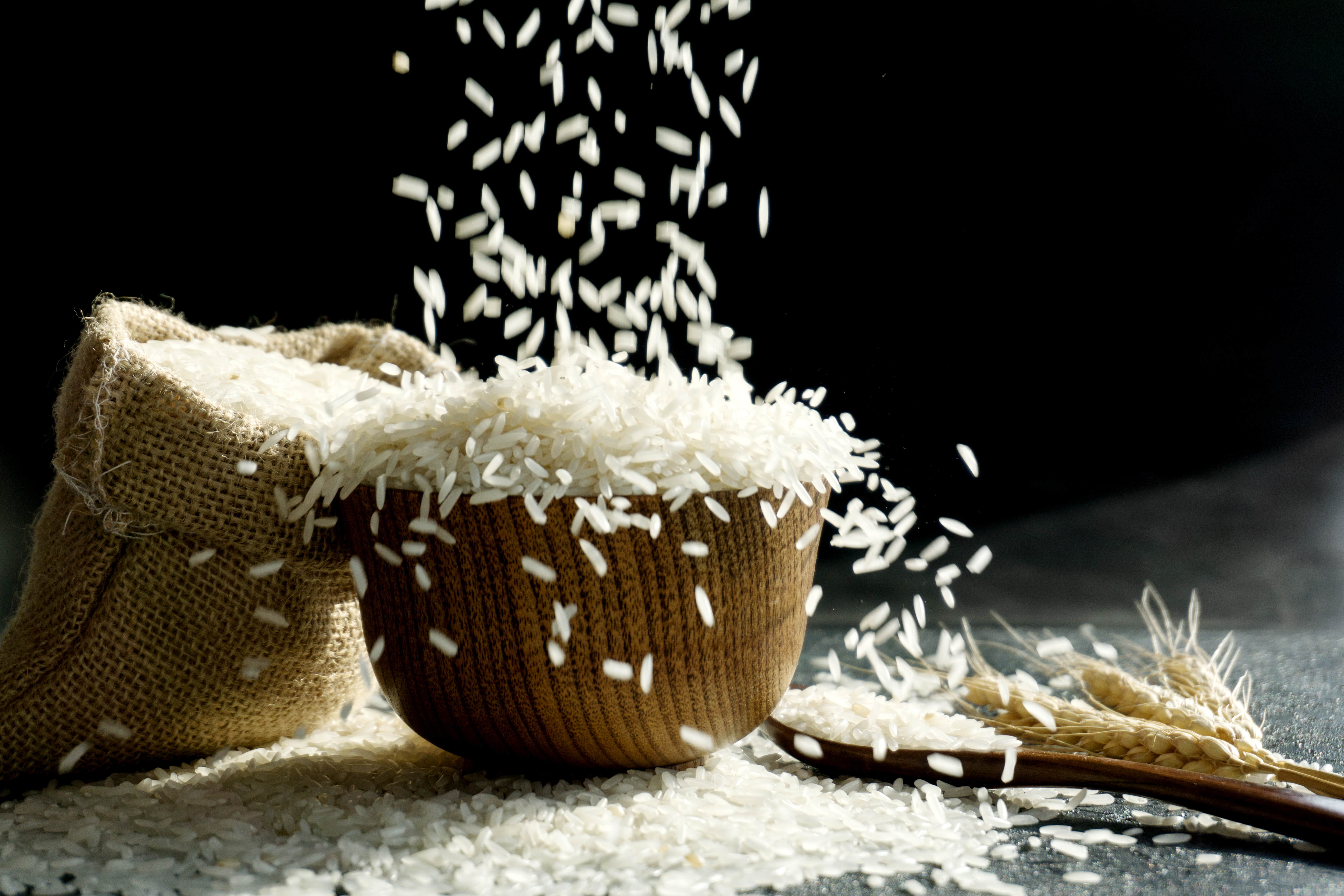 rice in a wooden bowl

PAKISTANI and Indian exporters of basmati rice believe that joint ownership is the “only viable solution” to reach EU markets, according to a media report.

India has applied for an exclusive trademark that would grant it sole ownership of the basmati title in the European Union, setting off a dispute that could deal a major blow to Pakistan’s position in a vital export market.

India is the largest rice exporter in the world, netting $6.8 billion in annual earnings, with Pakistan in fourth position at $2.2bn, according to UN figures.

The two countries are the only global exporters of basmati.

“There has to be joint ownership, which is a logical solution to the dispute,” Faizan Ali Ghouri, a Karachi-based rice exporter said.

“There is no logic in both countries’ claim for the sole exclusivity. Although its origin is Pakistani Punjab, it is grown in both sides of the border,” Ghouri told the Tribune Express.

“Therefore, a joint ownership is the only viable solution to the long-standing dispute.”

PGI status grants intellectual property rights for products linked to a geographic area where at least one stage of production, processing, or preparation takes place.

According to Ghouri, EU buyers also prefer joint ownership of the rice as they want to keep both New Delhi and Islamabad satisfied.

“A joint ownership is in their (EU buyers) own interests for two reasons. First, demand for basmati has been increasing over the past three years, and second, they want an alternative in case one country’s production is reduced,” he added.

“Both countries should jointly work together to save heritage and protect the geographical indication regime of the rice,” he added.

Vijay Setia, a New Delhi-based exporter, said India has a “healthy” competition with Pakistan vis-a-vis Basmati exports, and has no objection to Islamabad getting its own geographical indication tag.

“Both countries export Basmati rice. India, in its application to the EU, has never stated that it is the only Basmati producer in the world,” he told Anadolu Agency.

“We have always said it is a joint heritage of India and Pakistan,” he said.

As per EU rules, the two countries must try to negotiate an amicable resolution by September, after India asked for a three-month extension, a spokesman for the European Commission said.