A team of officials from the Indian Central Bureau of Investigation (CBI) and the Enforcement Directorate (ED) have reached London for discussions on the extradition of former liquor baron Vijay Mallya.

Two senior ED officials are also part of the team, they said.

Mallya’s extradition is now before the British court where neither the CBI nor the ED are direct parties. Indian agencies primarily aid and assist British prosecutors with case material to counter the plea of absconders before the courts, an official explained.

The agencies move to send a team to London is aimed at presenting a strong case for the extradition of the flamboyant business tycoon before the court.

The 61-year-old was arrested by British authorities last month on India’s extradition request in connection with a Rs 900 crore loan ($1 billion) default case of IDBI Bank being probed by the CBI. He was released on bail within hours by a London court which has fixed May 17 as the next date of hearing.

Mallya, whose now-defunct Kingfisher Airlines owes more than Rs 9,000 crore (including interest) to various banks, had fled India on March 2, 2016.

The CBI has two cases against him — one related to the IDBI Bank case and the other related to a loan default of over Rs 6,000 crore filed on the basis of a complaint from a State Bank of India led consortium.

The extradition process from the UK involves a number of steps including a decision by the judge on whether or not to issue a warrant of arrest.

In case of a warrant, the person is arrested and brought before the court for preliminary hearing followed by an extradition hearing before a final decision is taken by the secretary of state.

The wanted person has the right to appeal to higher courts against any decision all the way up to the Supreme Court. 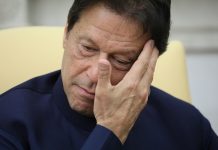 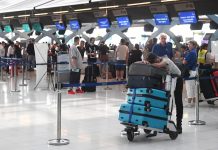 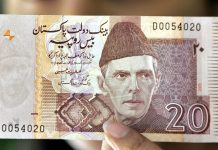 Pakistan in ‘grey list’ is credit negative for banks: Moody’s