Senior batsman Rohit Sharma was left out of India’s upcoming tour of Australia due to injury when the country’s cricket board announced the Test and limited-overs squads on Monday.

“The BCCI Medical Team will continue to monitor the progress of Rohit Sharma and Ishant Sharma,” the Board of Control for Cricket in India said in a statement.

Rohit, captain of Indian Premier League defending champions Mumbai Indians, injured his hamstring in a game on October 18 and missed his team’s next two matches.

Ishant was ruled out of the T20 tournament after playing just one match for Delhi Capitals following a muscle tear during training session earlier this month.

Opening batsman KL Rahul has returned to the 18-member Test team after his prolific scoring in the IPL being held behind closed doors in the United Arab Emirates.

Rahul, captain of Kings XI Punjab, leads the IPL batting with 595 runs including a century and five 50 plus scores in 12 matches.

Paceman Mohammed Siraj also earned a chance to make his Test debut after an impressive showing in the IPL for Virat Kohli’s Royal Challengers Bangalore.

Kohli and his team are expected to fly off to Australia after the IPL final on November 10 and quarantine Down Under in the virus-hit year.

According to reports in the Indian media Test specialists Cheteshwar Pujara and Hanuma Vihari have landed in the UAE along with the support staff including head coach Ravi Shastri. 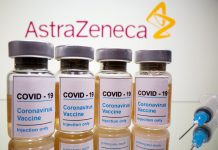 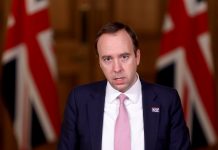 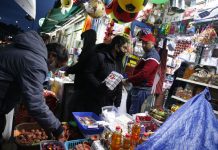