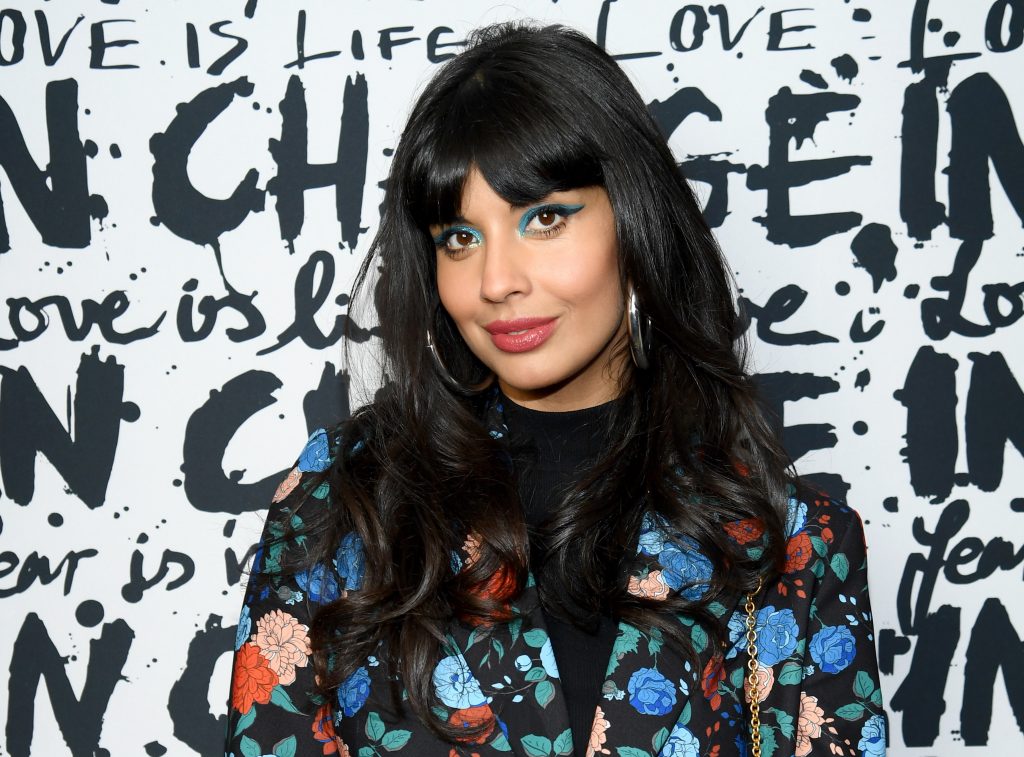 The Pakistani-British actress Jameela Jamil, who is known for her performance as Tahani Al-Jamil in the NBC fantasy comedy series The Good Place, is all set to join Marvel Cinematic Universe. The actress has confirmed that she is a part of Marvel’s She-Hulk.

Jameela shared a video on TikTok in which she is seen rehearsing for an action sequence. The video starts with a write-up that reads, “I can’t believe I get to say this but….” And it ends with, “Fighting my way through the MCU, coming to you in 2022! #SheHulk #AnythingIsPossibleKids.”

Marvel’s She-Hulk revolves around Jennifer Walters, played Tatiana Maslany. She is a lawyer and cousin of Bruce Banner, who gets super-strength similar to that of Bruce.

Reportedly, Jameela will be seen playing the role of the super villain Titania in She-Hulk who has the incredible strength.

She-Hulk is an American television series which will stream on Disney+. It is being created by Jessica Gao and will consist of ten episodes.