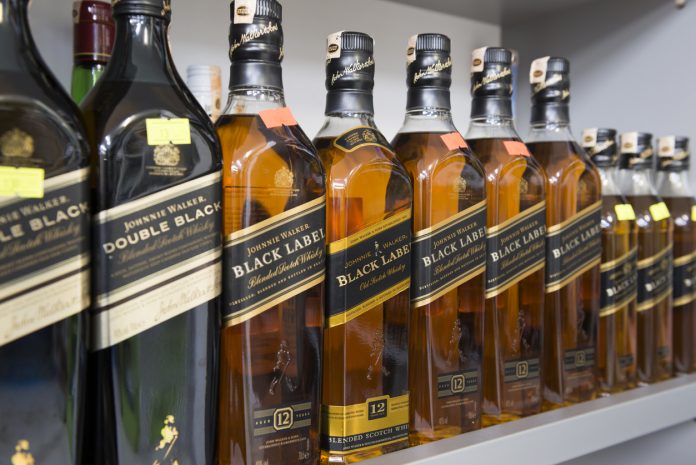 John Walker founded the spirit brand in 1820. Recently, its parent company Diageo has announced £185 million investment in Scotch tourism with a series of new multi-sensory, immersive whisky experiences across Scotland.

The company will also launch a new paper-based bottle, a world-first in the drinks industry, in 2021.

“We wanted to mark our 200-year journey with the launch of these four exclusive limited editions – they’re a celebration of where we’ve come from but, more than that, they are each expressions of what’s possible today and into tomorrow, and that’s exciting,” said Diageo Global Scotch director John Williams.

“John’s spark, vision and entrepreneurial fire were the impetus to growing the John Walker name, our business and ultimately a new future for Scotch whisky. This year we’re celebrating the steps he first took – steps that have inspired generations of our whisky makers and are at the heart of everything we do today and will do tomorrow.”

According to the company, the new limited edition design will pay homage to some of the great cities and countries that have been part of this inspiring story since 1820.

The Johnnie Walker Blue Label legendary eight Scotch will be crafted using whisky hand selected from only eight legendary distilleries that all existed in 1820.

The third release-John Walker & Sons celebratory blend-is inspired by the launch of Old Highland Whisky in the 1860s. The final release ‘John Walker & Sons bicentenary blend’ is crafted with rare and exceptional whiskies, all aged for at least 28 years, including whiskies from long-closed distilleries such as Pittyvaich, Cambus and soon to be re-opened Port Ellen, a company statement said.

“Each of these exclusive releases bring a fresh perspective to our 200th anniversary story and are the perfect way to celebrate this moment for Johnnie Walker. It feels very apt to be announcing them this week to coincide with John Walker’s birthday,” said Johnnie Walker Master Blender Jim Beveridge.

Johnnie Walker Scotch whisky brands are enjoyed by people in over 180 countries. They account for over 19 million cases sold annually.