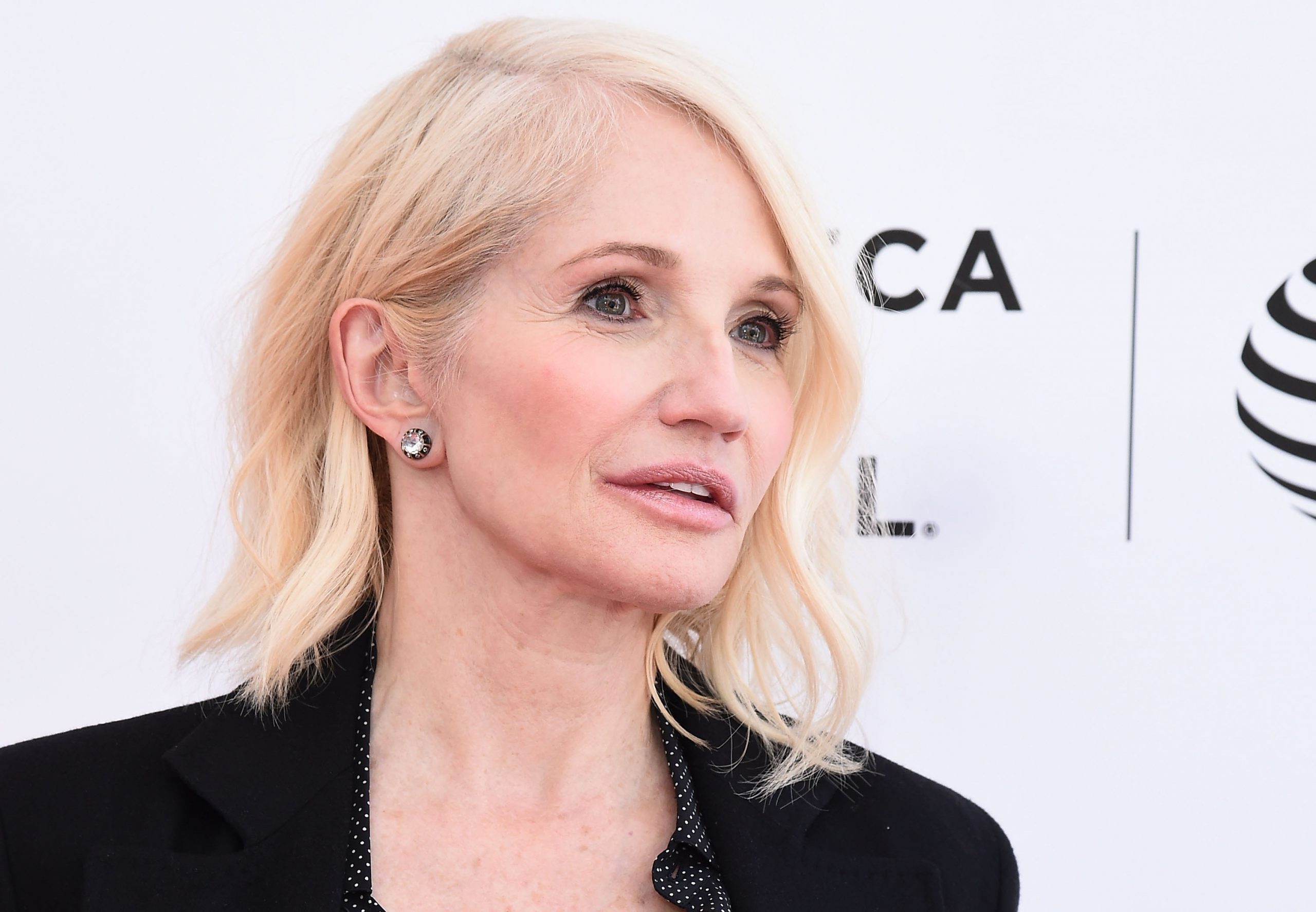 Johnny Depp’s former girlfriend, actress Ellen Barkin, was one of the people who testified during the actor’s high-profile defamation lawsuit against ex-wife Amber Heard. In her deposition, she claimed that the Pirates of the Caribbean actor drugged her the first time they slept together.

Barkin, 68, sat down for the video deposition in 2019. She was asked several questions about her past relationship with Depp, which she said lasted several months and ended after the pair finished filming Fear and Loathing in Las Vegas in 1997.

She spoke about the first time the actor expressed his interest in taking their platonic relationship in a physical direction. “He came on to me in the living room of my house, pulled me onto his lap, and said something like, ‘Oh, come on Ellen,’ or whatever. I protested a little and then – not too much,” she stated. “And that was that.”

When asked to clarify her remarks about how she “protested,” Barkin said that Depp did not assault her, but claimed he first asked to have sex with her on drugs. “He gave me a Quaalude and asked me if I wanted to f**k.”

To those who don’t know, Quaaludes are one of the most famous prescriptions drugs from the late ’80s that were made illegal during the ’90s due to their toxicity.

During her deposition, Barkin was also asked about the wine-throwing incident. She claimed that she “wasn’t surprised” when the actor hurled a bottle across the room as “there was always an air of violence around him.”

“He’s a yeller, he is verbally abusive. And those things you can see,” she alleged, noting he would yell at “his assistant.”

“People who would work on the film may be in what he would view as a lower capacity than he functions at. There is just a world of violence,” she said.