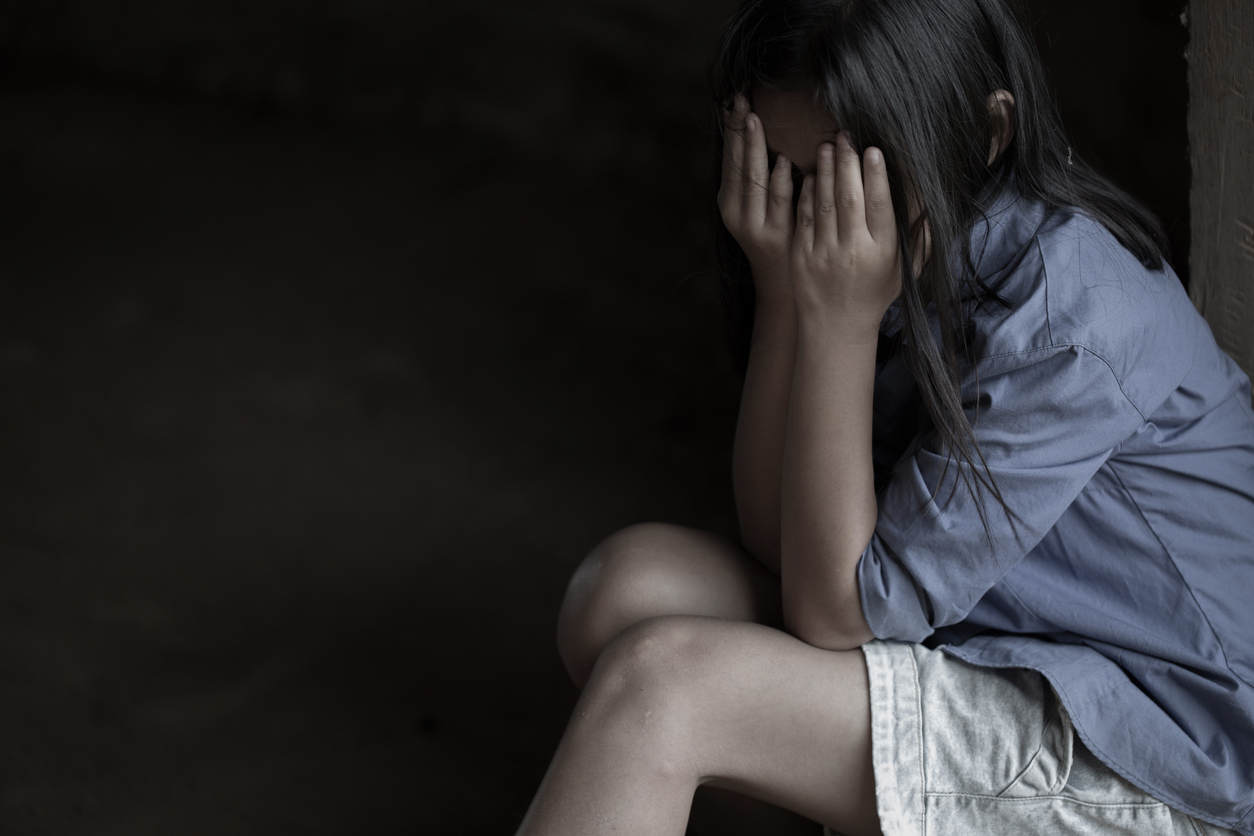 THREE men have been found guilty of raping a vulnerable teenage girl in her home in Keighley.

The convicts-Nazir Khan, Usman Sultan, and Kamran Hussain, all 28-year-old, will be sentenced on 10 September, reported the BBC.

Jurors at Bradford Crown Court heard the teenager took to sleeping with a knife under her pillow due to her fear of the men, the report said.

The group preyed upon the 14-year-old in West Yorkshire, while her mother was at work.

Opening the trial in May, Kama Melly QC, prosecuting, described how the girl often felt “frightened” and “petrified” of the men coming to her house, so took to keeping the knife in her bed.

Police were made aware of two allegations of rape at the time but the girl did not disclose exactly what was happening as the men had convinced her they were friends and she was not being exploited, the court heard.

Khan, who has no fixed abode, was found guilty of two counts of rape. He is already serving a 13-year sentence for rape.

Sultan of Lawkholme Lane was found guilty of three counts of rape and was remanded in custody. Hussain of Hawk Street was found guilty of one count of rape. He was bailed but told by the judge that “a custodial sentence is inevitable”, the report added.

According to the report, a seventh defendant – Kasam Hussain (30), of Lister Street, was cleared of all charges earlier in the trial.